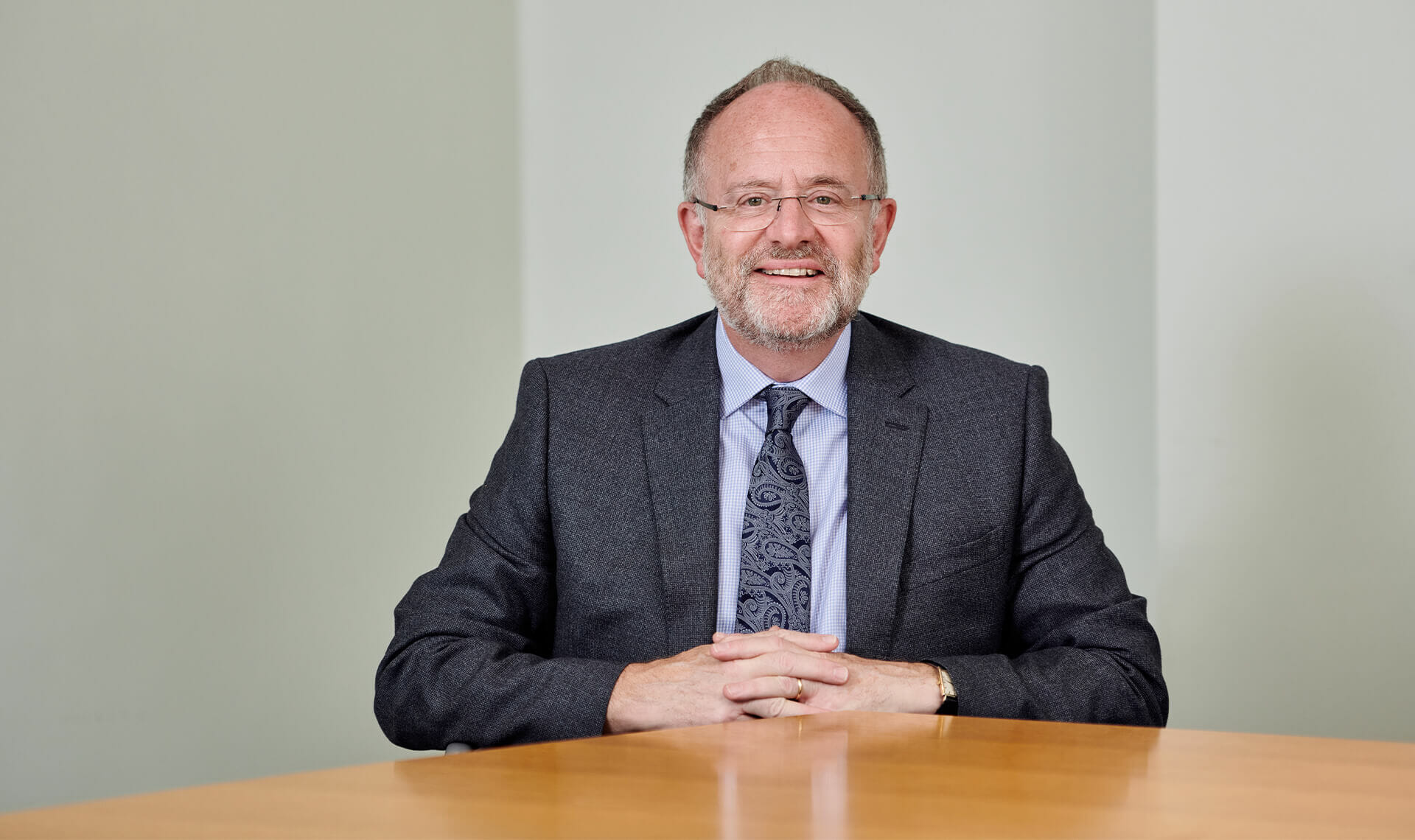 Rory Phillips has an exceptionally wide-ranging practice in the fields of commercial and public law. He has very considerable experience of leading and managing very substantial, high-profile litigation and is often instructed in cases of the highest sensitivity, in new areas of law or where procedural innovation is required.

He has very considerable experience of financial services and regulatory work. This is a field in which he is able to draw on his expertise in both commercial and public law.

He has advised the UK Regulators in a wide range of cases over many years.

He has considerable experience of Part VII FSMA transfers, in the insurance and banking fields and has advised and appeared for the UK Regulators in both types of transfer.

In 2020, he established an appeals process for customers of Lloyds Banking Group. This followed the recommendations of the Cranston Review into the Bank’s own Customer Review, which had been set up to compensate customers for losses arising as a result of the fraud at the HBOS Impaired Assets Office in Reading. He has determined a very substantial number of these appeals, with the assistance of a team juniors from 3VB.

He has regularly advised on perimeter guidance issues in the insurance field. He has extensive experience of acting for brokers and other regulated finance professionals on a range of regulatory issues and in relation to JR challenges to the Regulators. He has advised and represented firms on judicial review challenges to decisions of the FOS.

His work for Government departments and agencies has included a range of significant, sensitive and high-profile cases, with a particular focus on national security.

Belhaj v Straw and others [2017] UKSC 3 [2017] 2 WLR 456 – The Supreme Court’s judgment on preliminary issues arising in claims for damages against Government and individual Defendants, in which allegations of involvement in extra-judicial rendition and torture are made against officials of foreign sovereign states (Malaysia, Thailand, the USA and Libya). In its landmark ruling, the Court conducted a detailed review of the case law (both domestic and foreign) relating to the doctrines of state immunity and foreign act of state. The case was settled following a mediation in May 2018.

Amin v Director General of the Security Service and others [2015] EWCA Civ 653 (CofA) and [2013] EWHC 1579 (QB) – Allegations of complicity in torture against UK Government Defendants made by convicted terrorist struck out as an abuse of the process. The Claimant’s application for permission to appeal to the Supreme Court was dismissed.

Ahmed v Director General of the Security Service and others [2020] EWHC 3458 (QB). Allegations of complicity in torture against UK Government Defendants made by convicted terrorist struck out as an abuse of the process. The Court followed the decision in Amin. The Claimant’s application for permission to appeal to the Court of Appeal was dismissed.

During 2022, he has been instructed by the decision-makers to advise on a range of issues arising under the National Security and Investment Act 2021, which came into force on 4 January 2022. This work draws on both his commercial law and public law expertise.

From 2005 – 2009, he was principally engaged as Counsel to the Rosemary Nelson Inquiry which examined claims of State involvement in the murder of a high-profile lawyer in Northern Ireland. He led a team of seven Counsel and conducted the Inquiry’s hearings in Belfast in 2008 – 2009.

He represented the Mayor’s Office for Policing and Crime in the Leveson Inquiry and advised the Mid-Staffs Inquiry on procedural issues.

In 2012, he was appointed a specialist adviser to the Parliamentary Commission on Banking Standards. In that role, he conducted the first questioning on behalf of the Commission – a Parliamentary and constitutional first.

He is instructed by the specialist public inquiries team at Eversheds LLP to represent the Ecclesiastical Insurance Office (EIO), a Core Participant in the Anglican Church investigation being conducted by the Independent Inquiry into Child Sexual Abuse. The EIO is the liability insurer of the vast majority of Anglican churches. He also represented EIO as a Core Participant in the Inquiry’s Residential Schools and Accountability and Reparations investigations. The Inquiry’s final report is awaited.

In 2019, he led the Counsel team which acted for and advised Sir Ross Cranston in his Review of the Customer Review established by Lloyds Bank to compensate customers for losses arising as a result of fraud at the HBOS Impaired Assets office in Reading.

For over 25 years, he has been involved in a series of cases arising out of disputes and problems in the insurance and reinsurance market.

Insurance issues are also a regular feature of his work in other specialist areas, for example his financial services and regulatory work, his work for the EIO in the Independent Inquiry into Child Sexual Abuse and his professional negligence work.

He has acted for Claimants and Defendants in many types of professional negligence cases, ranging from actuaries to auctioneers. He has developed a particular expertise in brokers’ cases, which is a logical extension of his insurance and reinsurance work.

Rory is regularly asked to draw on his huge experience of managing very substantial litigation in providing strategic advice to private clients, whether high net worth individuals or corporations, in high value and high-profile litigation, often with a multi-jurisdictional dimension.