RBS plc has settled with two of the three lead claimant groups in the huge Chancery Division group litigation arising out of the 2008 rights issue. RBS has set aside £800m, of which around a third goes to the group of institutional claimants acting through Stewarts Law and represented by Andrew Onslow QC, Adam Kramer and Scott Ralston, all of 3 Verulam Buildings. They are the longest-standing team of claimant counsel in the litigation.

The litigation is ground-breaking in size and complexity, having already required eleven Case Management Conferences and various other hearings. It is the first prospectus misstatement claim under section 90 of FSMA 2000, and the first major piece of securities litigation pursued through a GLO and in the English courts in the modern era.

The claimant group represented by Signature Litigation has not settled and is also represented by 3 Verulam Buildings counsel: Jonathan Nash QC, Peter de Verneuil Smith and Ian Higgins.  Jonathan Nash QC and Hannah Glover had a recent success in this case in a disclosure/privilege application, reported here.  Trial is due to start in 2017 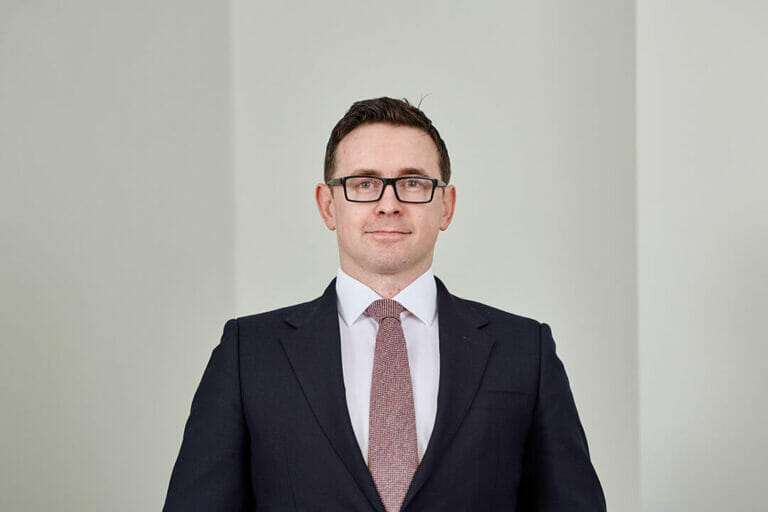