We are honoured to confirm today that Indian Senior Advocate Gopal Subramanium has been elected Honorary Master of the Bench by Gray’s Inn. Gopal is an Associate Member of 3VB and a Judge of the Qatar International Court and Dispute Resolution Centre. At present, he is the only Indian lawyer to be an Honorary Bencher at Gray’s Inn.

Mr Subramanium said: “I am humbled to be so honoured by Gray’s Inn.  There remains so much potential for mutual cooperation between the UK and India not only in law but also in a great many other areas, and I hope to be able to use this appointment to further that.”

In 1993, Gopal was designated Senior Advocate (the Indian equivalent of a QC) by the Supreme Court of India, one of the youngest in India’s history to receive the designation. He has served as Solicitor General of India, Chairman of the Bar Council, and is known for prosecuting Ajmal Kasab, the sole survivor of the terrorists who attacked Mumbai in November 2008. Gopal also served as member of the ‘Justice JS Verma Committee to Recommend Amendments to Criminal Laws’, which recommended several changes to Indian laws to ensure the safety and dignity of women and children. More recently, Gopal argued against the imposition of a controversial biometric ID card in India. Last year, Gopal succeeded before the Delhi High Court in enforcing a US$ 500 million arbitral award in favour of Japanese pharmaceutical company Daiichi Sankyo. He also appeared with special leave before the High Court of Singapore, where the same award was under challenge. 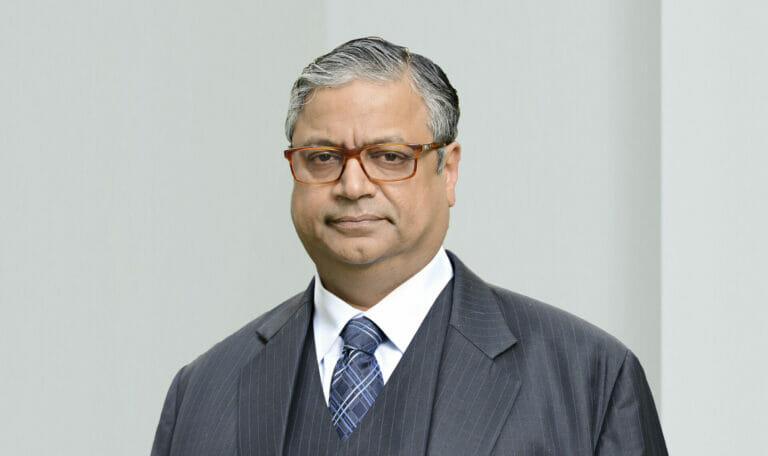