Andrew Onslow QC and Richard Hanke have been successful in a trial in the Commercial Court where judgment was handed down on 1st March following a three week trial in December 2018. They act for the Iranian Offshore Engineering and Construction Company, which has recovered damages of US$87m in respect of sums that it had paid to buy an oil rig. The oil rig was never delivered and it emerged that the agreement to buy it was part of a conspiracy led by its former managing director, his adviser and their associates in the UAE.

Andrew and Richard were instructed by Eversheds Sutherland (partner Richard Little, and associates Wendy Boucrot, Tim Browning and Rosanna Arenare). The judgment can be read here. 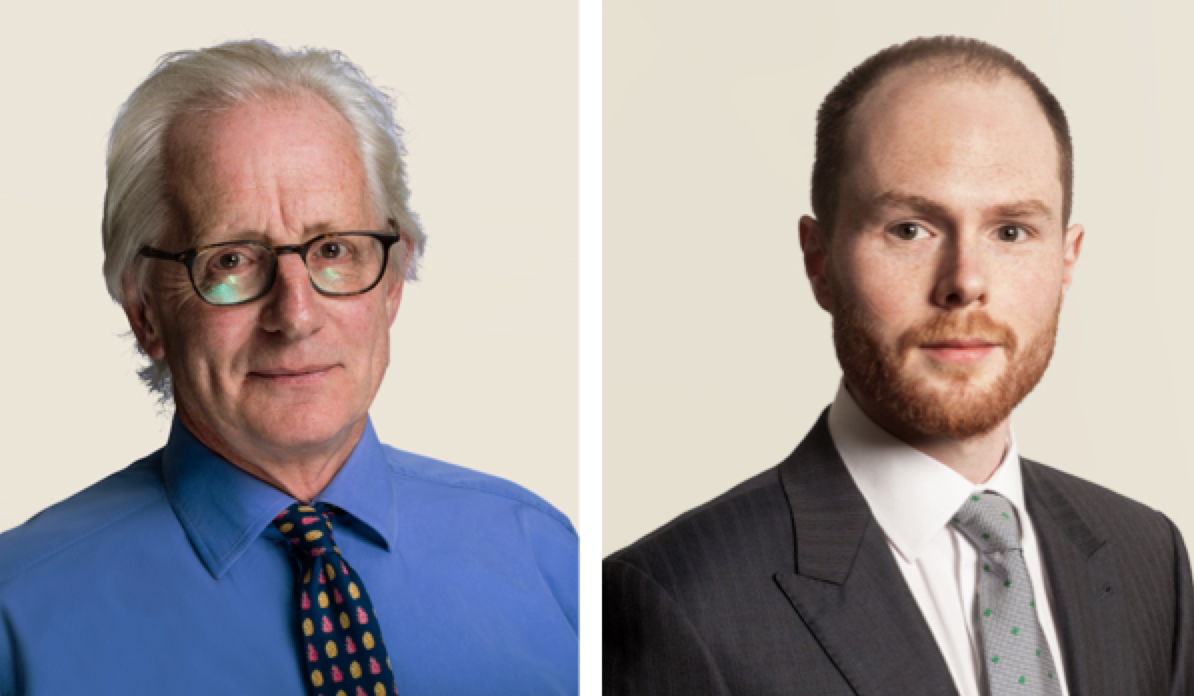 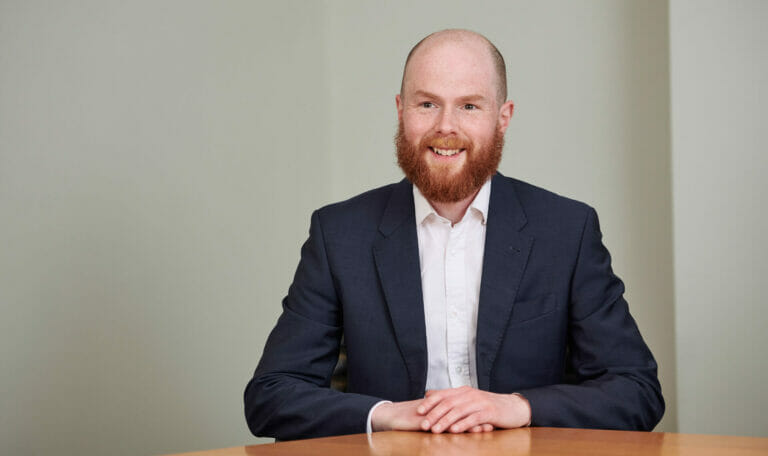