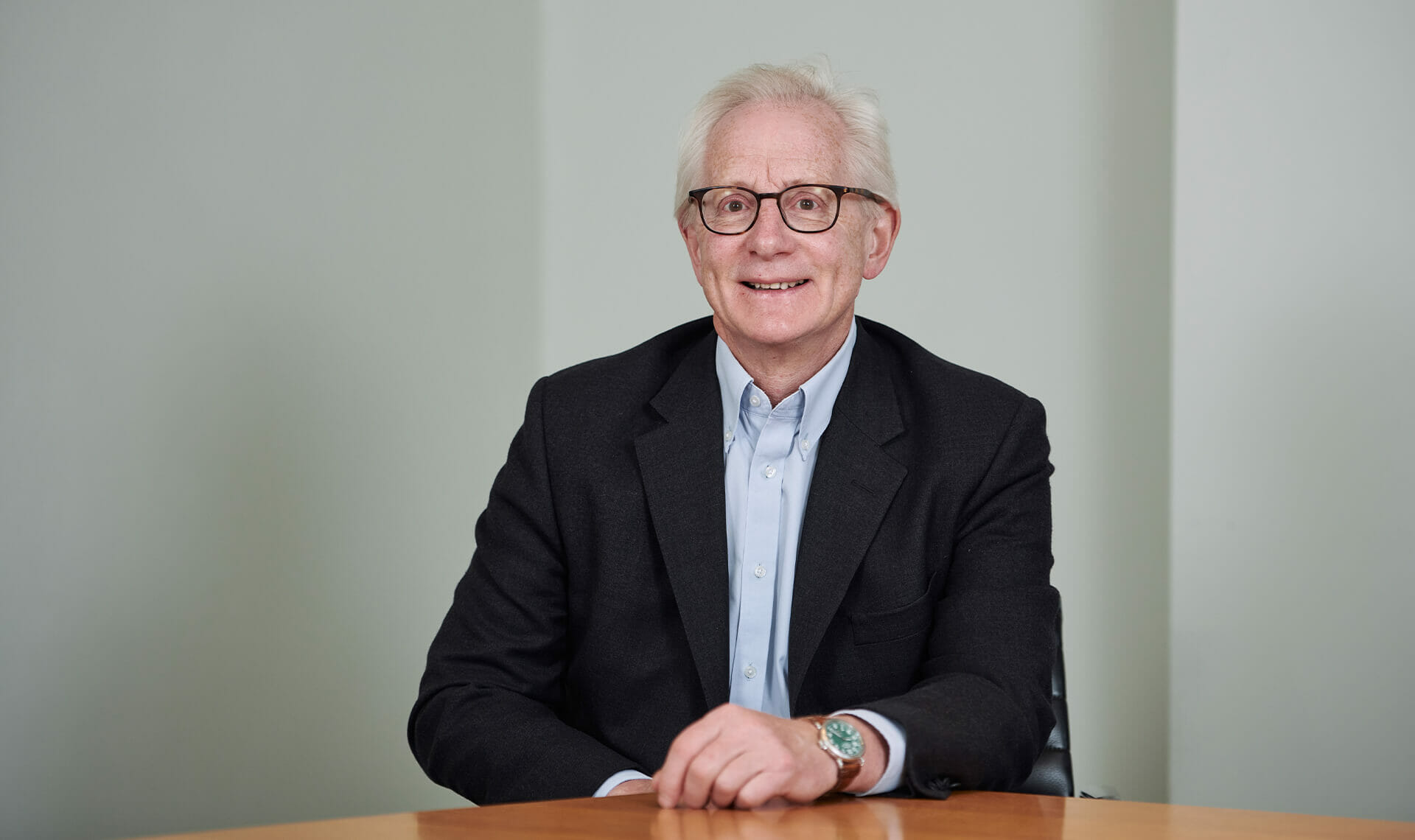 Andrew Onslow QC is “a highly accomplished commercial and banking silk”, “a first-class advocate who can get to grips with the thorniest of issues”. His main areas of practice are general commercial litigation and arbitration, banking and finance, fraud, professional negligence and art and cultural property. In recent years he has acted in some of the weightiest and most high-profile cases in the English Courts – among them The RBS Rights Issue Litigation (the first major claim under FSMA s.90), Perry v National Crime Agency (the first major claim for compensation under POCA s.283), Thwaytes v Sotheby’s (the Caravaggio case, now the leading case on an auctioneer’s duties to a consignor), R v Hayes (the first SFO LIBOR prosecution) and R v Bittar (the first Euribor prosecution). Among current cases, he is instructed in ENRC v Gerrard & Dechert LLP (trial June 2021), SKAT v Solo Capital Partners (acting for lead defendants in US$2bn claim by Danish tax authorities, alleging cum-ex dividend fraud), £ hundreds million claim against Clydesdale Bank and its parent company, National Australia Bank, and a number of FSMA s.90A claims He was recently successful at trial in Byers v Samba Financial Group (acting for the defendant), and in two appeals to the Court of Appeal (Libyan Investment Authority v King (acting for the LIA in a claim for fraud in relation to the Maple Cross hotel development), and Strategic Technology Pts Ltd v Procurement Bureau of the Republic of China (acting for the appellant Taiwan), now the leading case on enforcement of a foreign judgment under Administration of Justice Act 1920)  He is described as “very hands on and fiercely intellectual … bright, approachable and extremely good in court … a very tenacious cross-examiner.”

Andrew regularly sits as an arbitrator. He has given expert evidence in derivatives/tax litigation in a US Federal Court, and provided opinions for use in the Moscow Court of Arbitrazh the Madrid Court of First Instance and the courts of New York and California. He was formerly a Chairman of Bar Disciplinary Tribunals, and is currently a member of the AIM (London Stock Exchange) Disciplinary Panel pool, and of the CAfA (Court of Arbitration for Art) pool of arbitrators. He is a Council member of JUSTICE, a founding member of the FSLA (Financial Services Lawyers Association) Advisory Board, and a Bencher of the Middle Temple. He was shortlisted for Commercial Litigation Silk of the Year in the 2018 Chambers & Partners Bar Awards.

Andrew has been recognised as a leading banking and finance silk in the directories for many years, having acted in numerous banking and bank-related cases. He has been praised as “a very knowledgeable banking silk who is incredibly user-friendly and accessible”, “Outstanding. He has no airs and graces and absolutely gets stuck in” (Chambers & Partners), and to “cut through the key issues and develop the case to great effect” (Legal 500). Examples of cases in this field are:

R v S (Comm Ct) – acting for life insurance company in claims arising from payments made under the forged signature of the chief executive.

Andrew has been recognised as a leading fraud practitioner for many years, and is highly rated in the directories in this field. Chambers & Partners describes him as “a redoubtable advocate with a wide commercial practice who is sought out for his ability to prosecute and defend multibillion-pound claims … very punchy in his advocacy and down-to earth in his opinions”. Legal 500 reports that “his support is exceptional and he throws himself into the case”. As shown by his recent caseload, he has become involved in recent years in work in the field of heavy criminal fraud, acting repeatedly for the SFO. Recent cases in the fraud field include:

Iranian Offshore Engineering and Construction Company v Dean Investment Holdings S.A. – acting for IOEC in £75m claim arising from the purchase of the GSP Fortuna, a mobile oil drilling rig – the rig was not delivered, and the purchase money not returned – Judgment in March 2019 against all 9 Defendants

Andrew has been recognised as a leading commercial silk for many years, having acted in numerous heavy commercial cases. He is described in the directories as “a fantastic advocate” (Chambers & Partners), “a first-class advocate who can get to grips with the thorniest of issues … Definitely someone you want on your team. He has an excellent grasp of legal issues and is incredibly diligent with good client skills” (Chambers Global), “a calm and measured advocate who provides a wealth of experience and a sensible approach” (Legal 500). Among recent cases are:

Strategic Technologies Pte Ltd v Procurement Bureau of the Republic of China Ministry of National Defence (Court of Appeal) – acting for appellant (Taiwan) in successful appeal against the registration of a “judgment on a judgment”, a Cayman Islands judgment based on a Singapore judgment

Iranian Offshore Engineering and Construction Company v Dean Investment Holdings S.A. – acting for IOEC in £75m claim arising from the purchase of the GSP Fortuna, a mobile oil drilling rig – the rig was not delivered, and the purchase money not returned – Judgment in March 2019 against all 9 Defendants

Ruby Roz Agricol LLP v Republic of Kazakhstan – acting for claimant in applications made in proceedings under Arbitration Act 1996 s.67 challenging the decision of an Arbitral Tribunal that it had no jurisdiction to determine the dispute with the Respondent.

Abela v Baadarani [2013] 1 WLR 2043 – Supreme Court – acting for Defendant/Respondent – service by an alternative method, and extensions of time for service, outside the jurisdiction after expiry of limitation period

Cherney v Deripaska (CA) [2012] All ER D 43; [2013] CP Rep 1 – acting for Claimant/Respondent on appeal against Commercial Court’s refusal to make “witness protection orders” providing for evidence to be given in private and witnesses to be anonymised – Appeal dismissed

Andrew has been recognised as a leading silk in this field for many years. The most recent directories say: “Andrew was incredibly easy to work with, which is important when you are working under intense pressure. On his feet you could see he had the trust of the tribunal … A very accomplished practitioner and advocate who works very well in the financial area” (Chambers UK), “a very polished and respected advocate” (Legal 500). He has appeared for auction houses in two of the leading cases this century – Thomson v Christie’s (the Houghton Urns case – trial and appeal 2004-2005) and Thwaytes v Sotheby’s (the Caravaggio case – trial 2014). In that field, Chambers UK describes him as having a “strong niche practice” – “very impressive on his feet … a sharp cross examiner.” Recent cases include: