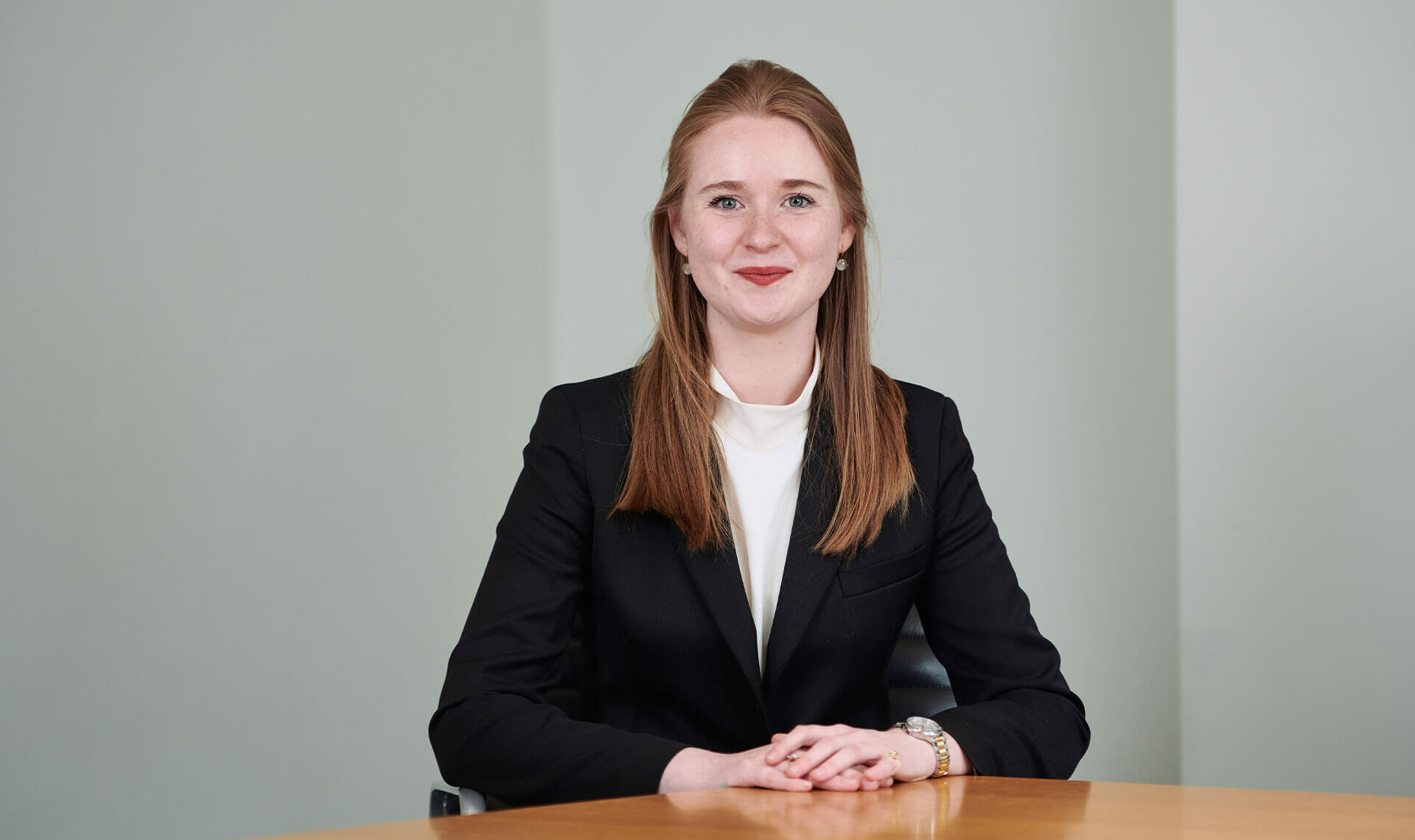 Clarissa is developing a busy practice spanning most of 3VB’s key practice areas, including banking, civil fraud and asset recovery, financial services and regulation, general commercial disputes and insurance. Clarissa is regularly instructed in an advisory capacity and in relation to ongoing litigation and arbitration proceedings. She regularly appears as part of a counsel team in courts of all levels but is equally comfortable unled, regularly appearing in her own right in the County Court and the High Court.

Current and recent instructions include:

Further, during her pupillage (2019-2020), Clarissa assisted her supervisors and other members of Chambers in a number of important cases, including:

Before becoming a barrister, Clarissa studied History at the University of Oxford, specialising in the politics of 19th century French art. After leaving university, she spent time assisting an Iraqi- Canadian contemporary artist. With this background, Clarissa is always interested in cases relating to art and cultural artefacts.

In the interim year between Bar school and pupillage, Clarissa spent a year working as a paralegal in Linklaters’ Structured Finance Group. During this year, she worked on a number of multi- jurisdictional transactions including high-value loan portfolio sales, swaps, covered bonds and secured group financing structures in the utilities and retail sectors. In addition, she spent three months in industry, working at High Speed 1 (the highspeed railway connecting London and the Channel Tunnel).