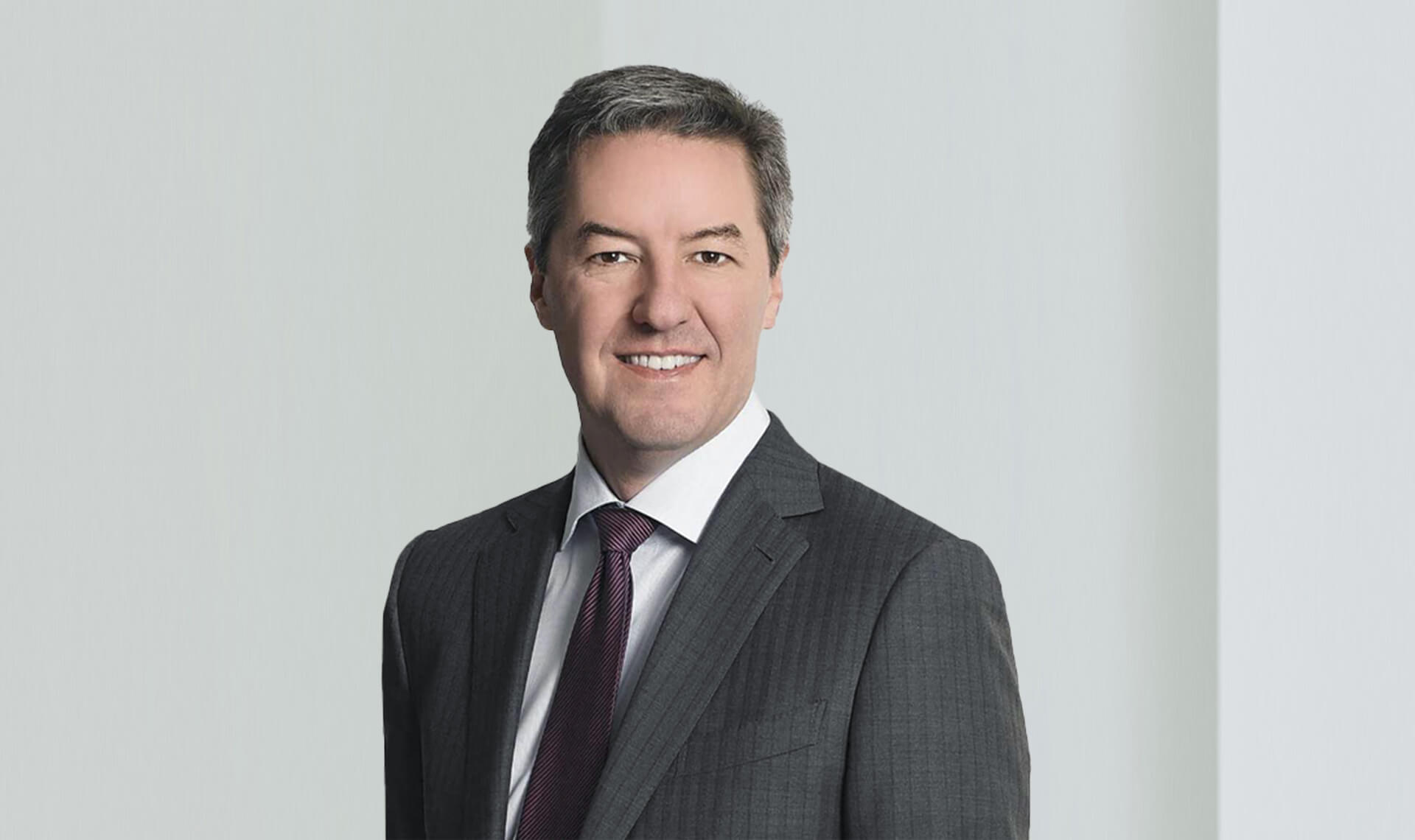 Brian King has joined 3VB as an Associate Member.  Until December 2010, Brian was a senior partner in the international arbitration group at Freshfields Bruckhaus Deringer, where he practiced for twenty years.

Brian has acted as counsel or arbitrator in more than 100 arbitrations under all major sets of institutional rules, and in ad hoc proceedings.  These include two of the largest investment arbitration cases to date.  Brian has developed particular expertise in the energy, construction, pharmaceutical, and financial services sectors.

Brian is a prolific writer on commercial and investment arbitration topics and a frequent speaker at industry and government conferences.  Since 2013, he has taught investment arbitration law at the New York University School of Law as an Adjunct Professor.  In 2018, Brian was named a Distinguished Practitioner in Residence at the law school.