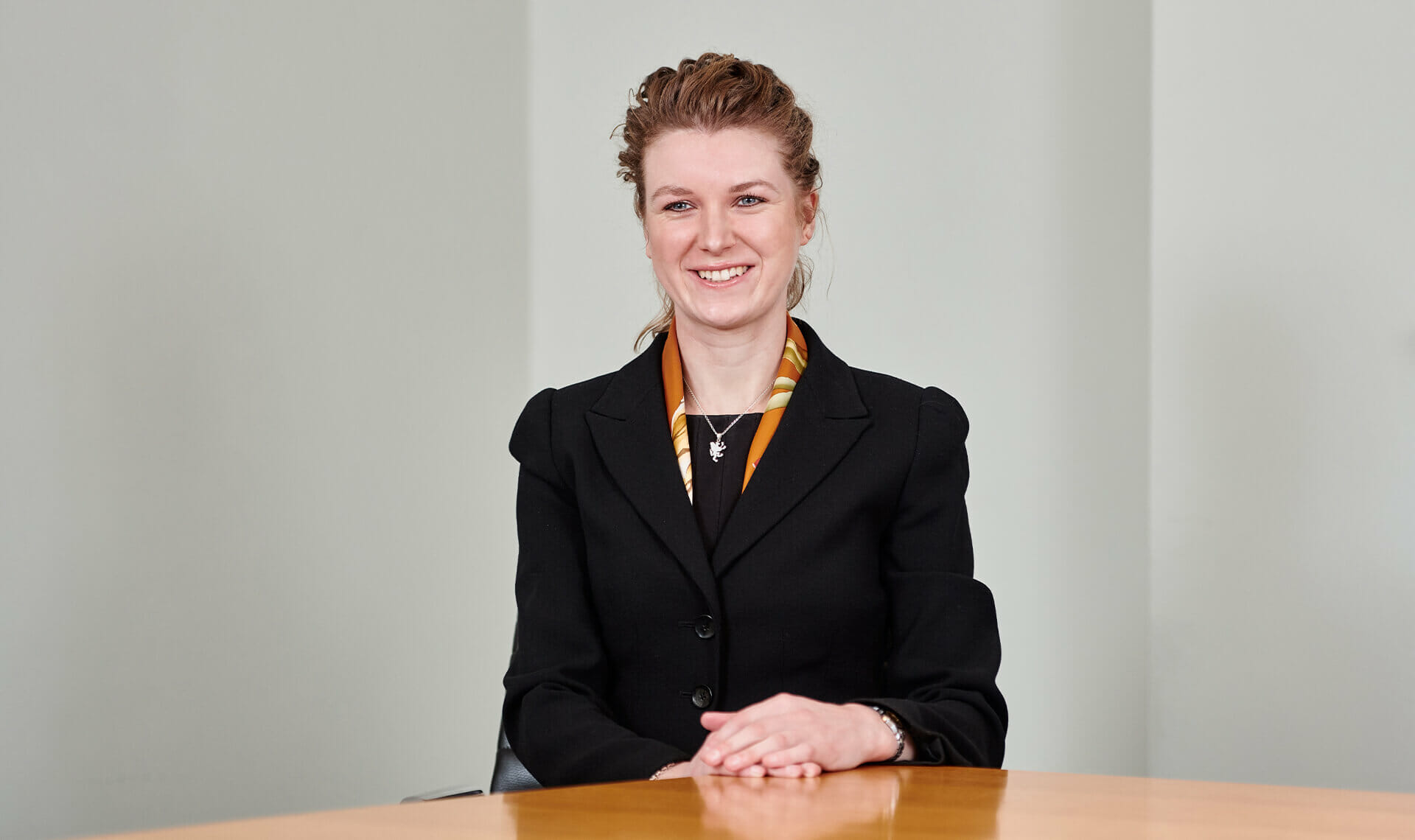 In October 2022 (in her first month of tenancy), Gretel has been instructed on a 7-day art law trial in the High Court, Chancery Division (led by Andrew Onslow KC), followed by an appeal to the Supreme Court on standing in bankruptcy law (Brake and another (Respondents) v Chedington Court Estate Ltd (Appellant), led by Andrew Sutcliffe KC and William Day).

Gretel is a former solicitor with a keen academic interest in the Law. In 2020-2021, Gretel was the judicial assistant to Lord Briggs in the Supreme Court where she was exposed to a wide variety of cases including researching points of general commercial, trusts, tax, public and shipping law. As part of her role as a judicial assistant, in April 2022 Gretel spent a week in Washington D.C. and Philadelphia, visiting the US Supreme Court and other US federal and state courts, organised by the American Inns of Court Foundation with funding from the Pegasus Scholarship Trust.

Gretel studied Law at Downing College, Cambridge, followed by the BCL at Christ Church, Oxford. She trained as a solicitor at Slaughter and May (2016-2018) with a secondment to Hengeler Mueller in Düsseldorf (2017), and qualified into the Disputes and Investigations team (2018). As an associate, Gretel worked on a range of high-value commercial disputes. These included acting for a German truck manufacturer defending (ongoing) multiple competition follow-on damages claims and collective proceedings in the Competition Appeal Tribunal, insurance disputes, and a bribery and corruption investigation by the Serious Fraud Office. She was part of the data protection working group and is interested in innovation and emerging technologies.

Outside work, Gretel enjoys playing in an orchestra, sailing and spending time outdoors.