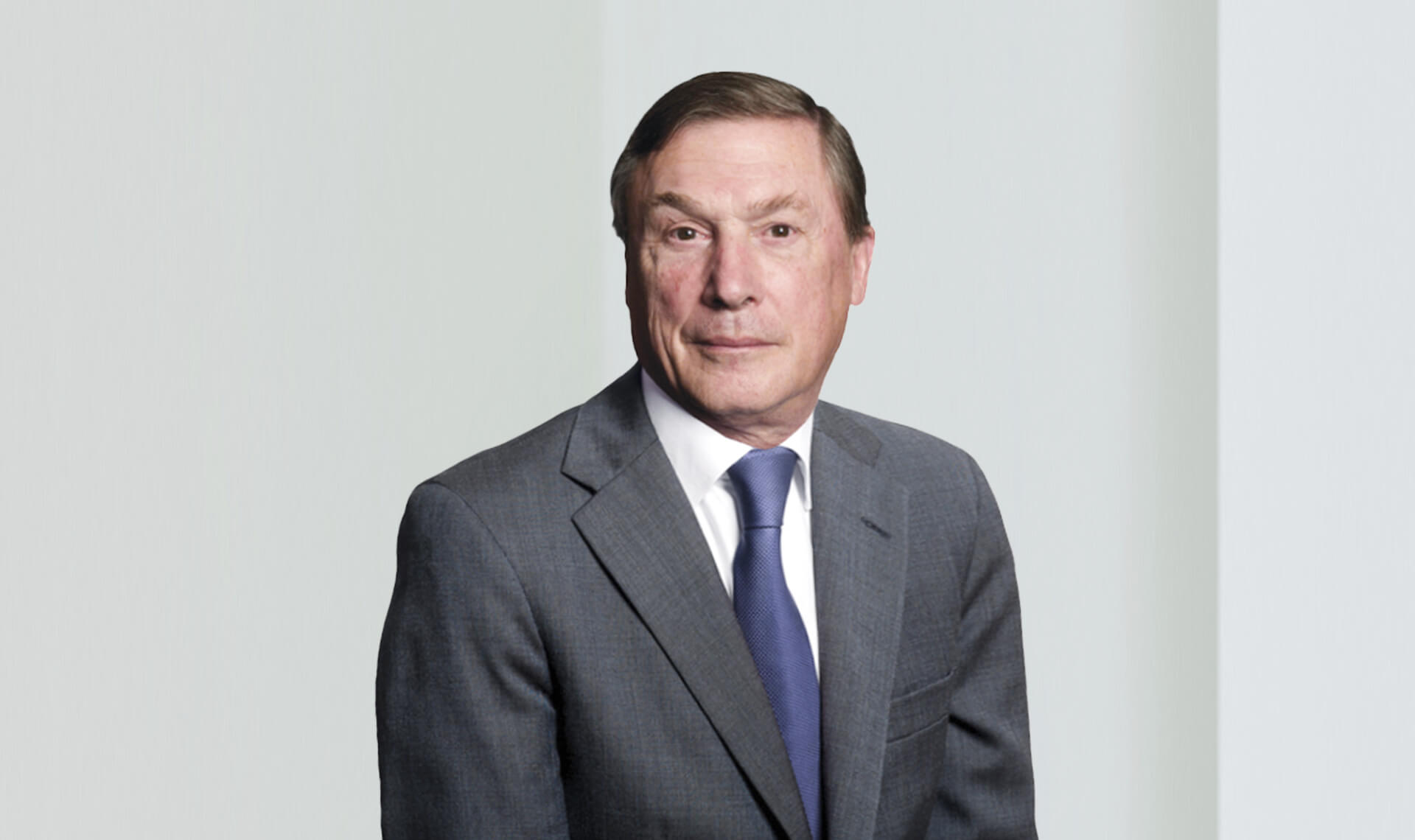 Practice encompasses almost all aspects of corporate and commercial dispute resolution, with expertise in trial and appellate advocacy. As one of the leading civil litigation lawyers in Canada

Particular experience in securities, competition and energy related matters, as well as class actions and insolvency

Fellow of the American College of Trial Lawyers in 1991