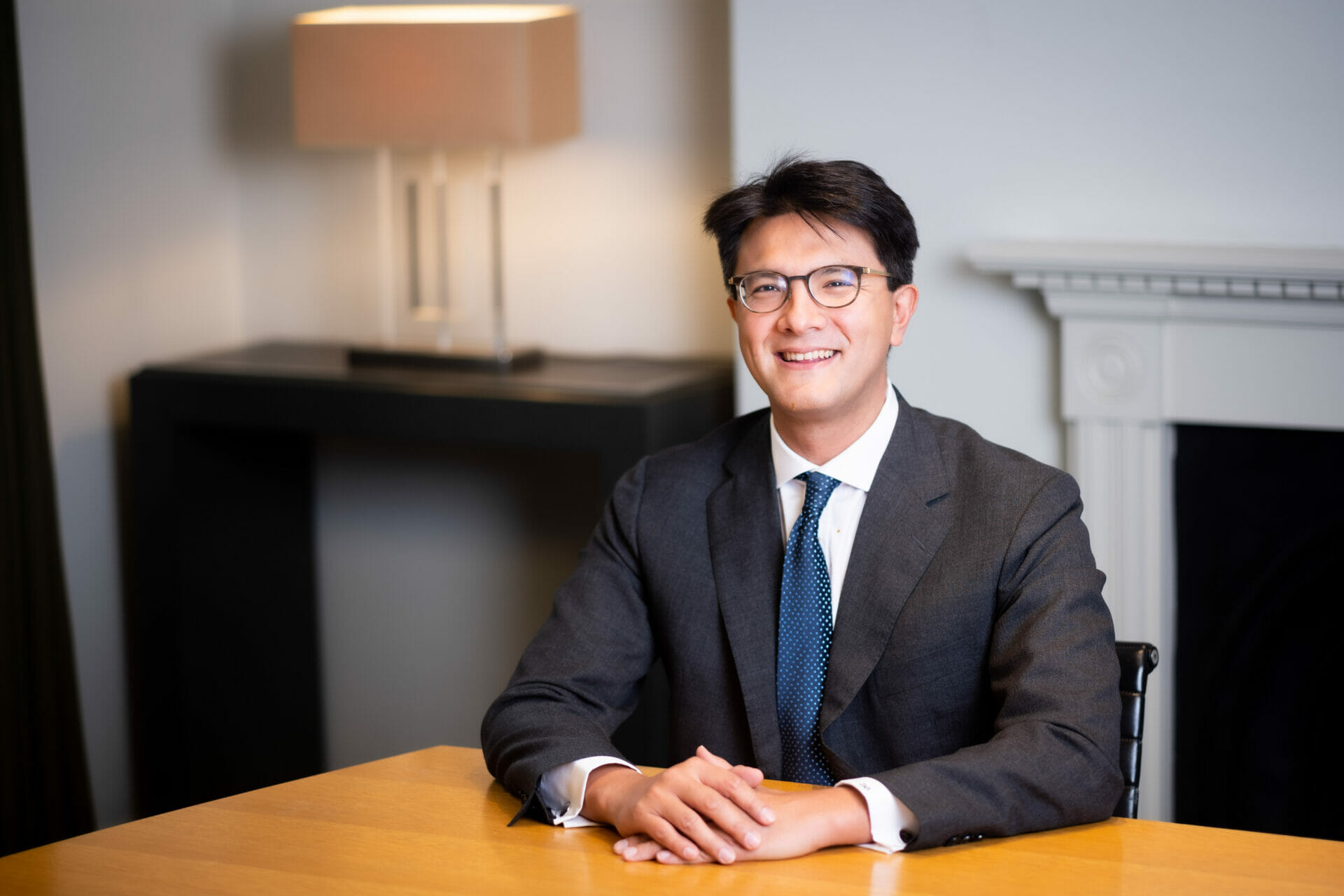 José-Antonio Maurellet S.C. joined 3 Verulam Buildings as an Associate Member in October 2020. He is a Senior Counsel based at Des Voeux Chambers in Hong Kong. Jose read law at St Edmund Hall, Oxford University. He was called to the Hong Kong Bar in 2000 and to the Inner Bar in 2016. He was admitted in 2020 as a solicitor of the Eastern Caribbean Supreme Court, British Virgin Islands circuit.

He has advised and acted in numerous shareholder disputes, winding up petitions, and applications arising out of liquidations of companies (for example applications for provisional liquidators, receivers , validation orders , S.221 examinations, unfair preference proceedings).

He has also appeared in schemes involving :

He also regularly acts in disputes arising from banking/financial services, in particular alleged mis-selling of financial products. He has previously acted for the Securities and Futures Commission as well as the Listing Division of the Stock Exchange of Hong Kong. He has appeared before the Listing Appeals Committee as well as the Takeovers and Mergers Panel.

He regularly appears as counsel in arbitrations, and has acted in Court related proceedings such as injunctions in aid of arbitral proceedings as well as applications for leave to enforce and leave to set aside arbitral awards . He also sits as an arbitrator from time to time.

He is also a CEDR accredited mediator.