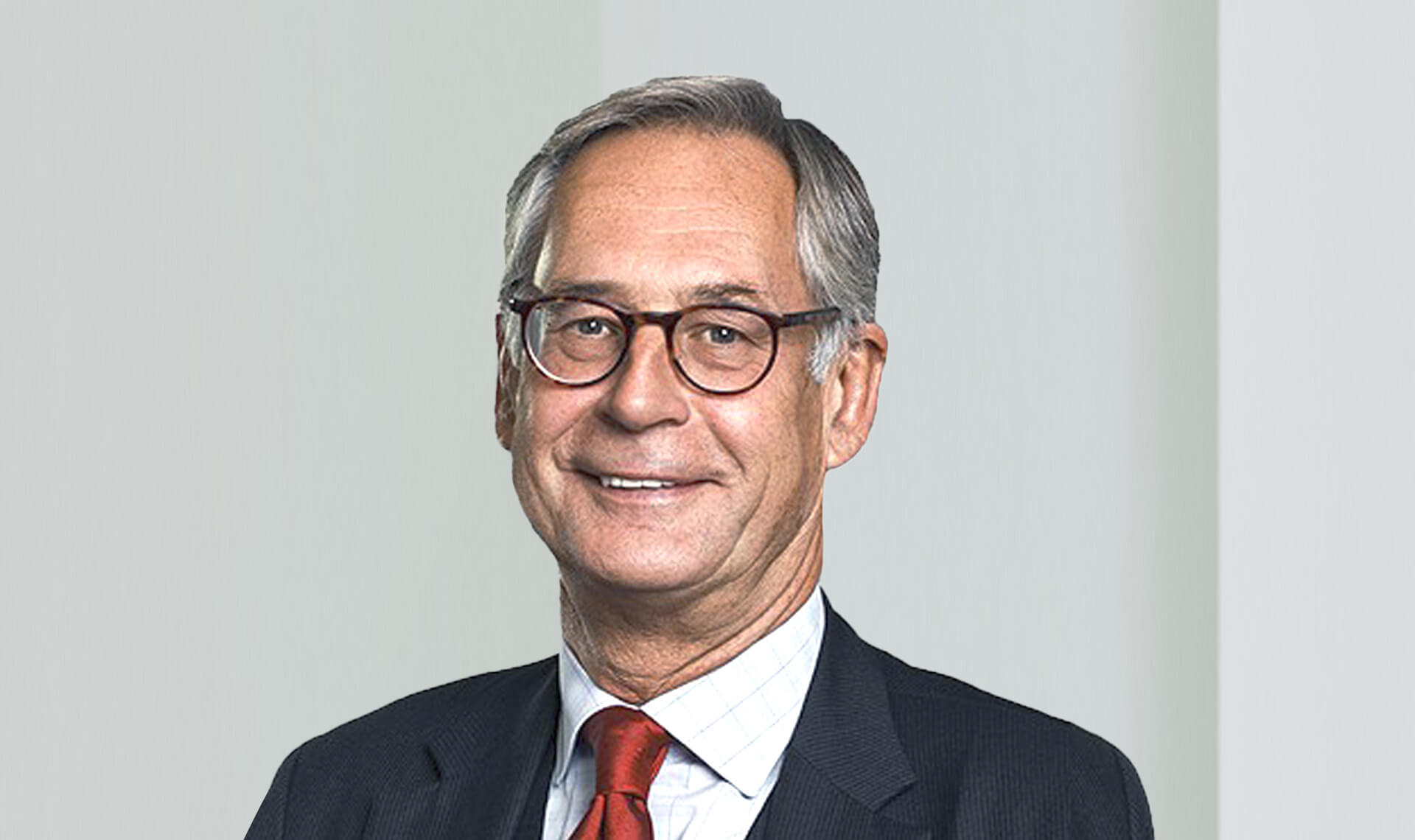 Kaj Hobér holds long distinguished and highly regarded reputation as a  leading figure in the field of international arbitration.

He has acted as counsel to numerous corporations and governmental agencies in general commercial and corporate law matters throughout his professional career. Kaj is also widely regarded as  an arbitrator and has been appointed to panels of large scale arbitral disputes in more than 200 international arbitrations, commercial as well as treaty based, (including many chairmanships) across a variety of tribunals which include the SCC, ICC, ICISD and the LCIA, amongst others.

Kaj has represented both Western, Central East European and Russian parties in international arbitrations taking place in Stockholm, Moscow, London, Paris, Vienna, Washington D.C., and elsewhere. He has also been involved in a large number of oil arbitrations, relating primarily to Northern Africa, the Middle East, China and the former Soviet Union.

Since 2016, Kaj has been Chairperson of the board of the Arbitration Institute of the Stockholm Chamber of Commerce. He was the resident manging partner of Mannheimer Swartling’s in Moscow between 1997 and 2000.

Kaj is multi lingual and is able to conduct hearings (both written and oral) in Russian as well as in English.

Listed as Arbitrator on the Panels of