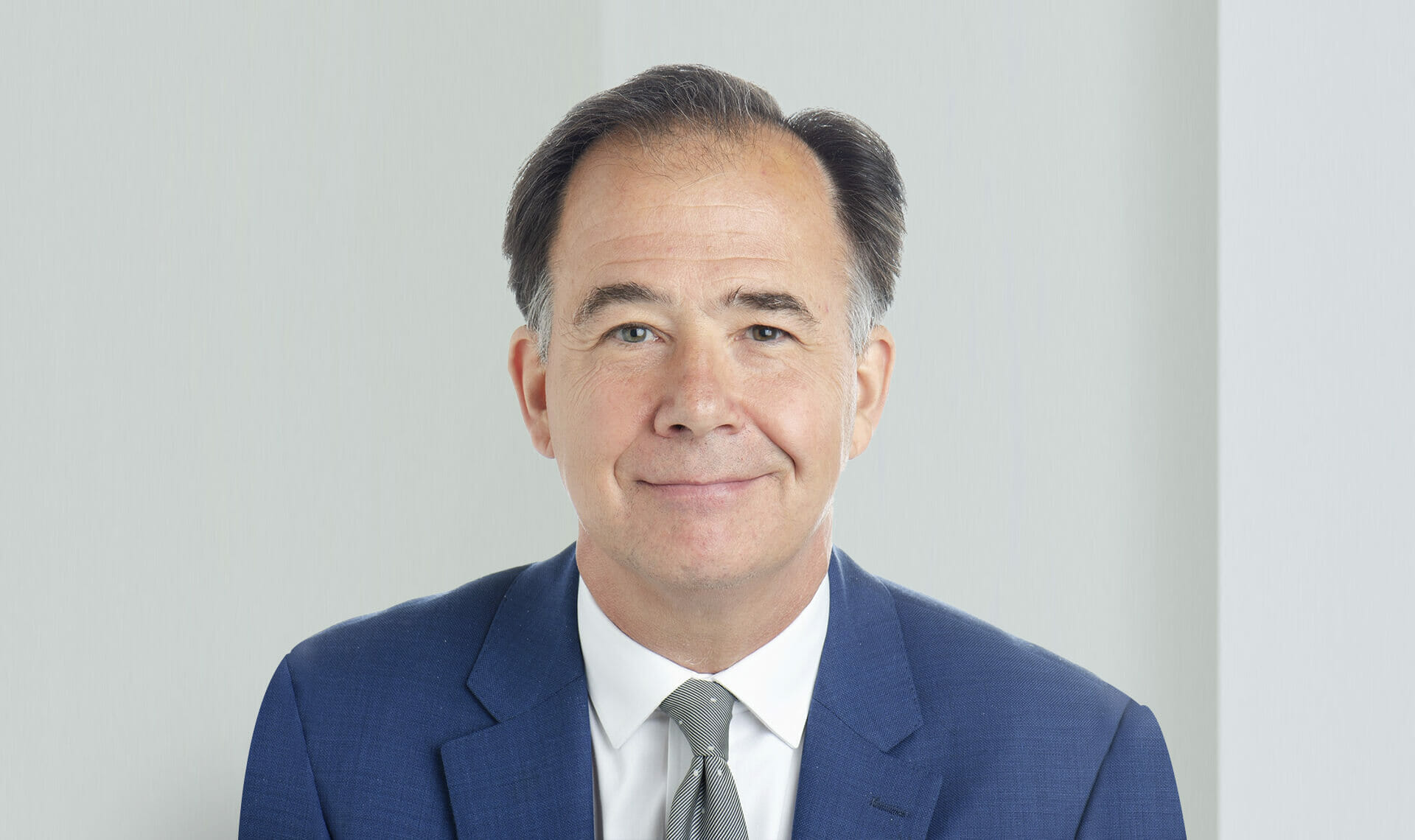 Sean Hagan was the IMF’s General Counsel for fourteen years (2004-2018). In this capacity, Sean advised the IMF’s management, Executive Board and membership on all legal aspects of the IMF’s operations, including its regulatory, advisory and lending functions. He also led a number of policy initiatives, including, most recently, the reform of the IMF’s anti-corruption policy. Mr. Hagan has published extensively on both the law of the IMF and a broad range of issues relating to the prevention and resolution of financial crisis, with a particular emphasis on insolvency and the restructuring of debt, including sovereign debt.

Prior to beginning work at the IMF, Mr. Hagan was in private practice, first in New York and subsequently in Tokyo. Professor Hagan received his Juris Doctor from the Georgetown University Law Center and also received a Masters of Science in International Political Economy from the London School of Economics and Political Science.

During the 2018-2019 Academic year, Mr. Hagan has been Visiting Fellow at Oxford University (Exeter College). Beginning in August 2019, he will be Visiting Professor at Georgetown Law School.