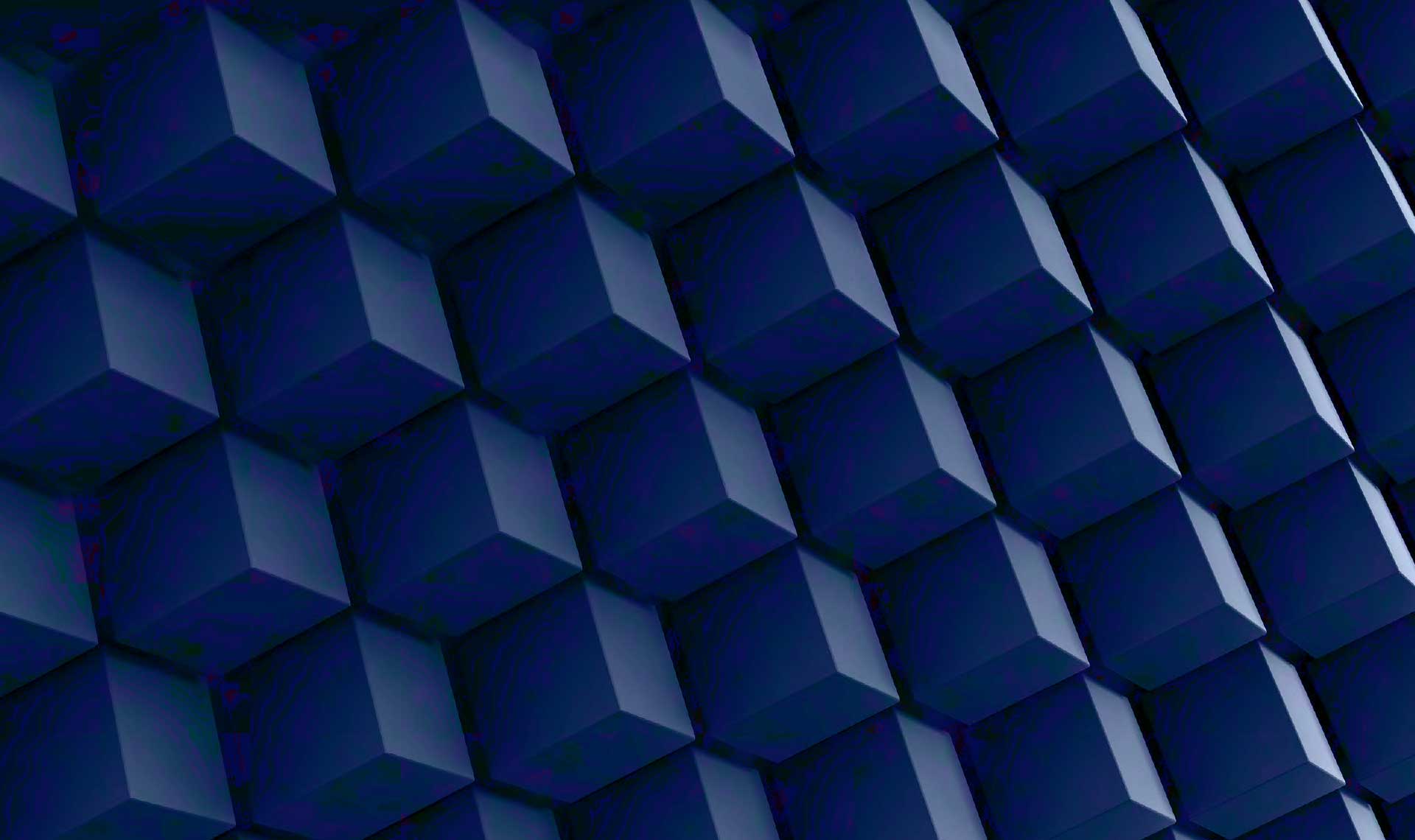 Sir Stephen Silber was a practitioner at what are now 3 Verulam Buildings for 25 years, dealing predominantly with general commercial matters. He later became a High Court Judge in the Queen's Bench Division, a position he held for almost 15 years. He is available to sit as both as a Mediator and as an Arbitrator.

2014-present Sitting as a Mediator (Accredited by CEDR and London School of Mediation), Part-time Judge sitting in the High Court and in the Court of Appeal (Criminal Division) and chairing very senior Tribunals.

1999 – 2014 Judge of the High Court (Queen’s Bench Division), the Employment Appeal Tribunal, the Chancery Division, Court of Appeal (Criminal Division) and occasionally in its Civil Division and also presided over Disciplinary Panels concerning Barristers and Judges.

1994 -1999 Law Commissioner for England and Wales dealing with issues such as corruption, and also sat as a Deputy High Court judge and Recorder of the Crown Court.

1987-Appointed Queen’s Counsel and Recorder of the Crown Court.

Experience as a Judge