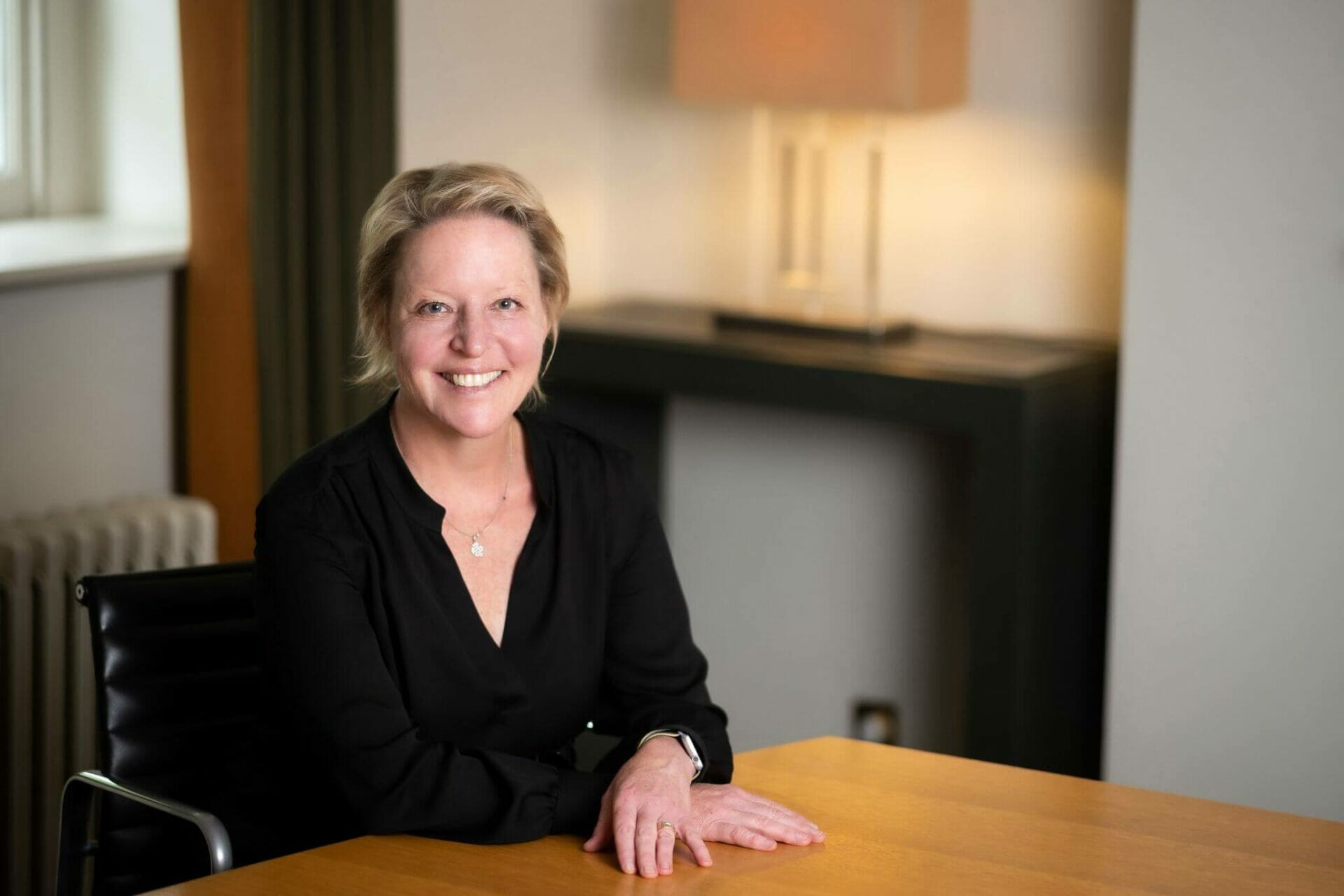 Sophie Nappert is an arbitrator in independent practice, based in London.  She is dual-qualified as an Avocat of the Bar of Quebec, Canada and as a Solicitor of the Supreme Court of England and Wales.  Before becoming a full-time arbitrator, she pursued a career as an advocate and was Head of International Arbitration at a global law firm.  She is commended as "most highly regarded" and a “leading light” in her field by Who’s Who Legal.

Sophie is highly sought-after in complex energy, investment and natural resources disputes.  She is a pioneering practitioner at the intersection of arbitration and Legal Tech.  In 2019, she completed the University of Oxford’s Saïd Business School Programme on Blockchain Strategy.  In 2021, she co-founded ArbTech, a worldwide, online community forum fostering cross-disciplinary dialogue on technology, dispute resolution and the future of justice, nominated for the GAR Award “Best New Development” in 2022.

Sophie is trained and has practised in both civil law and common law jurisdictions.  She holds degrees in both common law and civil law from McGill University and a Masters’ Degree in Law from King’s College London.  For over a decade she served as the peer-nominated Moderator of OGEMID, the online discussion forum on current issues of international investment law, economic law and arbitration.

Sophie is an award-winning lecturer and the first female recipient of the Global Arbitration Review Award for Best Speech in 2016 for her Inaugural EFILA Annual Lecture on International Investment Arbitration: Escaping from Freedom?  The Dilemma of an Improved ISDS.  She delivered the 2018 Proskauer Lecture on International Arbitration, Disruption Is The New Black, which was also shortlisted for Best Speech at the 2019 GAR Awards.

Sophie is the author of a Commentary on the 2010 UNCITRAL Arbitration Rules.  She is a regular speaker at conferences and seminars on issues of international arbitration, international investment law and dispute resolution. She is a guest lecturer at Columbia Law School, Harvard Law School and McGill University Faculty of Law.  She created the Nappert Prize in International Arbitration, open to young scholars and practitioners worldwide, administered under the auspices of McGill University.