In Massun v Mousi and ors [2022] DIFC CA 004, the DIFC Court of Appeal allowed the Defendants’ appeal and dismissed the claim against them. This brought to an end a long-running dispute which began in the Cyprus Courts in 2019. The proceedings are of interest as involving the only reported instance of the application in the DIFC Courts of the reflective loss principle following the decision of the UK Supreme Court in Marex Financial Ltd v Sevilleja [2020] UKSC 31.

The Claimant initially brought proceedings in Cyprus against all but the Third Defendant. She then obtained a freezing order in the DIFC Court in support of the Cyprus proceedings. The Third Defendant was joined as a notice party. The Cyprus Court ultimately dismissed the claim finding that it had no jurisdiction.

The Claimant’s original case was that she was the “ultimate beneficial owner” of the assets through her interest in the corporate structures that held them.

The Third Defendant applied for immediate judgment on the basis that the claim was for reflective loss. Properly understood, the Claimant’s claim that she was the “ultimate beneficial owner” of the assets was simply a claim that she had an indirect interest in the companies which owned them. The Third Defendant asked the DIFC Court to apply the approach of the UK Supreme Court in Marex and find that, where a company suffers loss, the loss suffered by their shareholder as a result in the reduction in value of that shareholding is not a loss which is recognised by law. As such, the only parties which could have suffered loss as a result of any misappropriation of the assets were the companies which owned them.

In a judgment issued on 21 December 2021, but published more recently in redacted form, the Judge agreed: Kaamil v Kaawa and ors [2020] CFI 032 (21 December 2021). The DIFC Court followed the approach to reflective loss of the majority of the UK Supreme Court, declining to follow the views of the minority or the approach adopted in New Zealand.

Shortly before the hearing of the Third Defendant’s application, the Claimant applied for permission to amend her pleadings to allege that she had a direct beneficial interest in the assets. This was said to have arisen in two ways. First, she alleged that the First to Third Defendants had agreed that the assets would be held on trust for here in the corporate structures. Second, she claimed that a resulting trust had arisen in her favour because she had provided the consideration for their purchase, which had been achieved in an asset swap.

The Judge found that the Claimant’s case that she had a direct beneficial interest in the assets was sufficiently arguable to proceed to trial and granted permission for the amendments.

The Defendants appealed against that decision. The Claimant indicated that she intended to cross-appeal against the decision on the immediate judgment application. The cross-appeal was not however made and the Claimant took no further active part in the proceedings.

The Court of Appeal allowed the Defendants’ appeal. On the Claimant’s own case, the assets had been owned by the same companies, before and after the asset swap. The owners of the assets were not said to be part of any contract, so no trust could arise over their property as a result. No resulting trust could arise because what had been purchased in the swap were the companies which owned the assets, not the assets themselves. Furthermore, the consideration for the swap was provided by companies within the corporate structure, not directly by the Claimant.

As a result, the Court of Appeal dismissed the claim and set aside the freezing injunctions.

The judgments are of interest as the only reported case in which the DIFC Court has applied the approach of the majority of the UK Supreme Court in the Marex. The Judge’s rejection of the reasoning in Broadcasting Investment Group is also significant. After the Judge’s decision in this case, Broadcasting Investment Group was the subject of an appeal in England. The English Court of Appeal did not need to decide the question. However, Arnold LJ found it “difficult to see why… the rule should not apply” to such a claim. This aspect of the DIFC Court’s decision does therefore involve an important clarification of the application of Marex with which the English Courts are likely to agree. 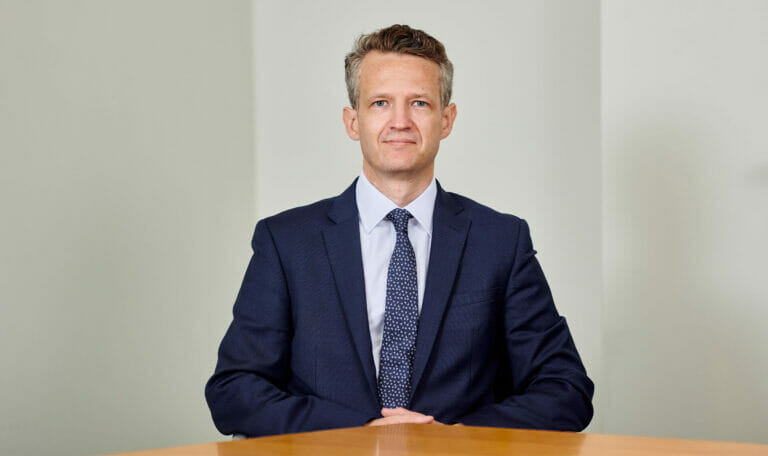