The Members of 3 Verulam Buildings have elected Ewan McQuater QC as the Joint Head of Chambers, to serve alongside Ali Malek QC, who has led Chambers for the last five years.  “Hugely respected and knowledgeable” (Chambers UK 2016), McQuater is “a leading practitioner in a huge array of areas, … in some of the most cutting-edge banking cases of the moment.”  Ewan, who has chaired Chambers’ business development committee for the last two years, has been a member of 3VB since pupillage and took silk in 2003. 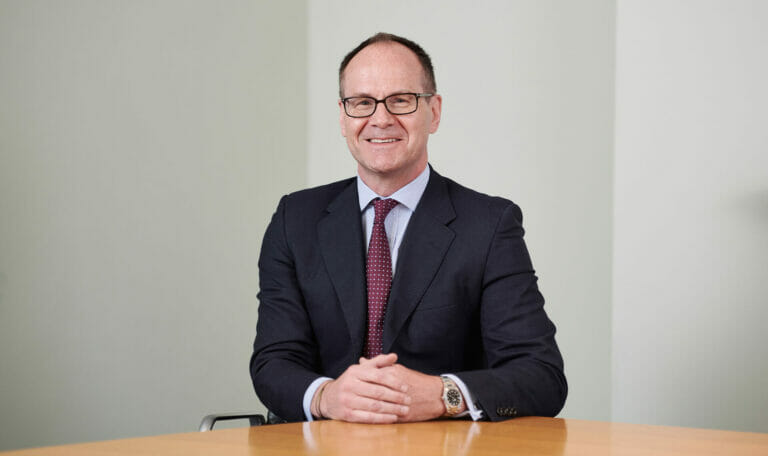