Andrew Onslow QC and Adam Kramer appeared for different claimant groups and on 29 March 2018 obtained the Court’s approval, subject to sanction of the President of the Queen’s Bench Division, for a Group Litigation Order in the ‘VW NOx Emissions Group Litigation’ (as it will henceforth be known). Andrew Onslow QC appeared with Tom Goodhead of 9 Gough Square for solicitors Your Lawyers Ltd, which was one of the three claimant groups appointed to the Steering Committee. Adam Kramer, led by Tom de la Mare QC and Ben Jaffey QC of Blackstone Chambers, appeared for the Leigh Day claimant group which, together with the Slater & Gordon (UK) LLP make up the other two members of the Steering Committee. These latter two groups were also appointed as Lead Solicitors to the GLO.

By this claim over 60,000 claimant car-owners seek damages from VW manufacturing companies, authorised dealers, and VWFS the Volkswagen finance company, in deceit, breach of contract, breach of the Consumer Protection from Unfair Trading Regulations 2008, and other causes of action. This is thought to be the largest GLO ever made (by number of claimants), and arises out of the diesel emissions scandal by which VW vehicles were found to be programmed to operate in a cleaner way when being tested than when on the road. 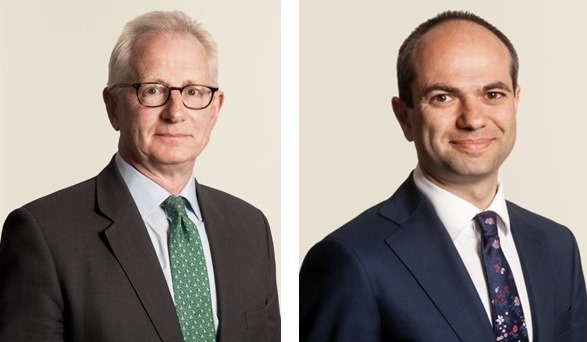