The BVI Court of Appeal applied the Nortel Test to the Receivers’ sanction application (as found in Re Nortel Networks UK Ltd [2016] EWHC 2769, Snowden J [49]-[50], which had recently been followed in the BVI Court of Appeal in Phoenix Group Foundation v Carl Stuart Jackson [2020] ECSCJ No 373). This meant that the Commercial Court had only a supervisory role in relation to the Receivers’ proposed conduct. The Court of Appeal further held that unless the first instance judge’s findings of facts, evaluation and inferences drawn were perverse, the appellate court was prevented from interfering with the trial judge’s evaluation [65].

Hefin had previously represented the BVI court-appointed Receivers from FTI (both BVI Office and Singapore Office) at 6 different hearings before the BVI Commercial Court in this very hard-fought dispute.

The case arises out of a complex fraud commissioned against a Singaporean bank, JTrust, who had lost US$70m in a fraud that took place in Thailand, Singapore, and Japan.

A copy of the BVI Court of Appeal judgment can be found here. 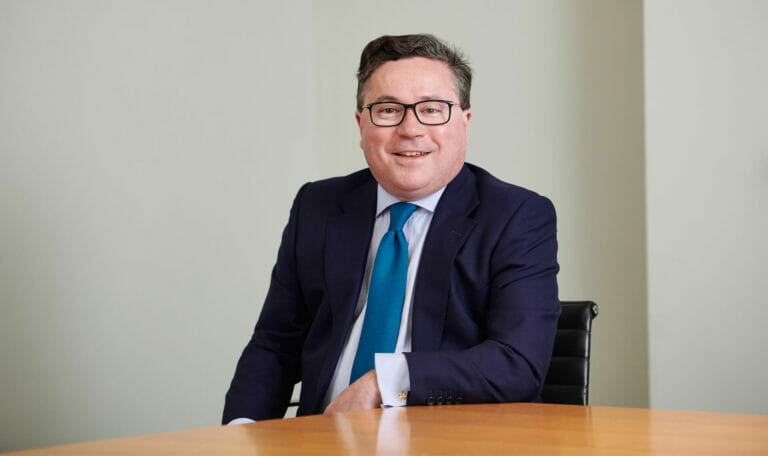