Judgment had been entered against Mr Gardner at a hearing which took place in his absence.  He contended that he had not known about the hearing, that on learning about it he had acted promptly to set it aside, and he had properly arguable defences.  He contended that the order should be set aside under CPR 23.11 and directions set to a trial.

Instructed by Amanda Cowell and Kieran Anderson of White & Case LLP, on behalf of the Claimant mining company, 3VB’s Ian Higgins successfully resisted that application.  Despite concluding that Mr Gardner had an arguable (though weak) defence, and that he had acted promptly, and had not known about the previous hearing, the Court concluded that Mr Gardner should not be permitted to defend the claim.  This was because Mr Gardner had sought to make it difficult for the Claimant to contact him in connection with the claim (in particular, responding to a letter before action by dis-instructing his lawyers, withdrawing their mandate to receive correspondence on his behalf, and providing a hotel as a forwarding address despite having a permanent address of his own).  Teare J concluded:

“Having regard to the court’s limited resources a party who hopes to avoid a court order against him by making it difficult for his creditor to track him down cannot reasonably expect the court, after the court has allocated one hearing to the matter, to allocate another hearing to the matter at the behest of the party who finds that his attempt at avoiding a court order against him has failed.” 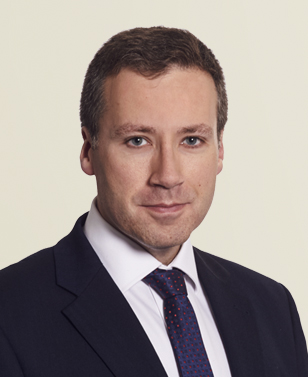 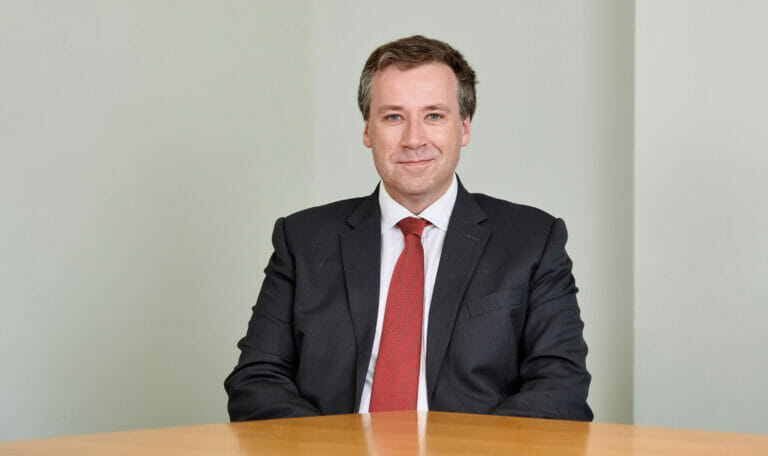