Professor Attila Tanzi of 3 Verulam Buildings acted as Lead Counsel and Advocate for Italy in The M/V “Norstar” Case.

After the Public Prosecutor at the Court of Savona, Italy, issued a Decree of Seizure against the M/V “Norstar”, a Panamanian-flagged vessel, in the context of criminal proceedings instituted against eight individuals for alleged smuggling and tax evasion, the ship was seized by Spanish authorities when anchored in the bay of Palma de Mallorca, Spain, in September 1998.

Panama filed an Application in December 2015 to the International Tribunal for the Law of the Sea (ITLOS), which found that Italy indeed breached the freedom of navigation of Nortsar, but there was no evidence to support the claims of bad faith and abuse of rights.

As a result, and given the release of the vessel in 2003, Panama was awarded, including interest fees, only US$ 477,000, which represents less than 1% of the nearly US$ 52 million claimed in damages. 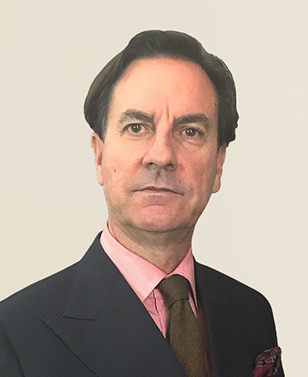 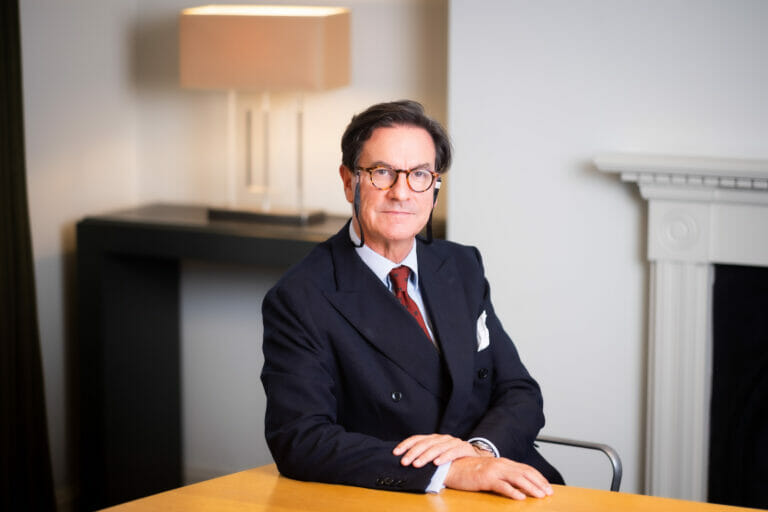