On 10 June 2019, Mr Justice Bryan set aside service out of the jurisdiction of the Libyan Investment Authority’s claim against Mr Giahmi and Lands Company, co-defendants in the LIA’s claim against JP Morgan alleging that a $200m investment was induced by bribery by Mr Giahmi.

Adam Kramer was part of the Counsel team acting for Mr Giahmi, instructed by PCB Litigation.

The set aside was granted on the grounds of failure to give full and frank disclosure on the without notice application, and on limitation grounds (the LIA had no real prospect of demonstrating that it could not with reasonable diligence have brought the claim more than 6 years ago), and it was also found that the bribery causes of action had no real prospect as a matter of English law because the wrong sum was claimed. It was also found that the LIA should have raised this claim against Mr Giahmi with the court during the earlier LIA v Soc Gen claim (to which he was a defendant, and which claim was later discontinued by the LIA against him), under the abuse principle from Aldi Stores, although no abuse was found as it was held that raising the matter would not have ultimately led to the claims being heard together. 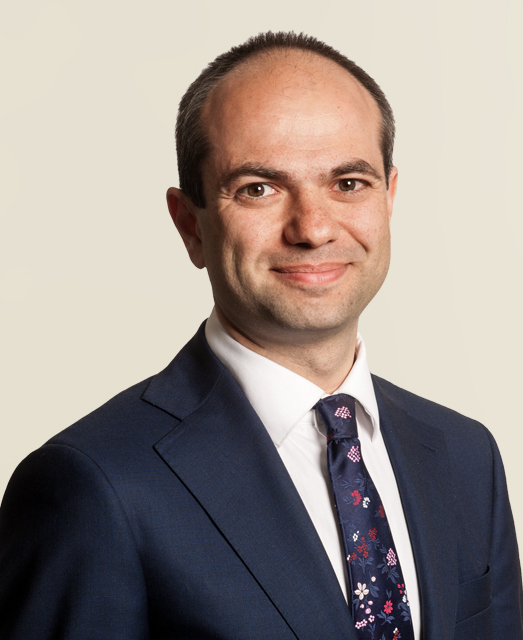