The Libyan Investment Authority and Société Générale have settled their long-running dispute over derivative transactions made by the claimant sovereign wealth fund during Gaddafi-era Libya. The LIA was seeking the rescission of derivative trades totalling USD 2.1bn on grounds of alleged bribery and undue influence. The claim was settled on the eve of what was due to be a 14-week trial in the Commercial Court. 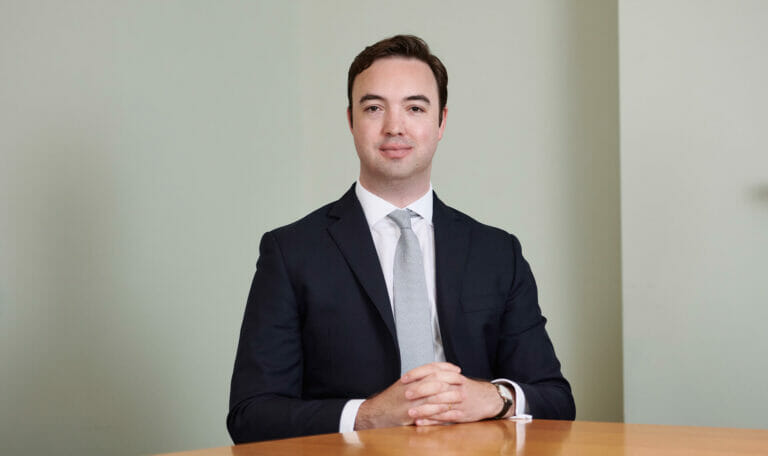 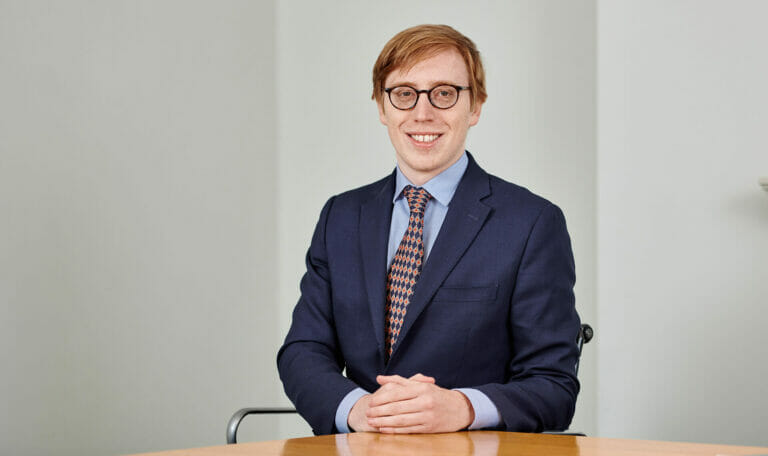