Philip Hinks has recently obtained a worldwide freezing order in the sum of £1.34 billion, search and seizure orders and passport surrender orders on behalf of the liquidator of a Russian bank, Vneshprombank LLC (VPB).  The orders were obtained against Georgy Bedzhamov, a Russian national currently living in London.

VPB entered liquidation in Russia with a net deficiency exceeding £2 billion.  It is believed to have been the subject of a large-scale and highly sophisticated fraud carried out on it by those in charge of managing its affairs.  One such person, VPB’s former president – Larisa Markus – has since been imprisoned in Russia as a result of her participation in the fraud.  In these proceedings before the English courts, VPB alleges that Ms Markus’s brother, Mr Bedzhamov, acted in concert with Ms Markus in perpetrating the fraud.

On VPB’s ex parte and without notice application, Arnold J made a WFO (with a maximum sum of £1.34 billion), search order and passport surrender order against Mr Bedzhamov.  VPB’s underlying claim is governed by Russian law, and seeks damages equal to the total net deficiency of VPB’s liquidation estate.  Philip was part of a team of Counsel instructed by PCB Litigation. 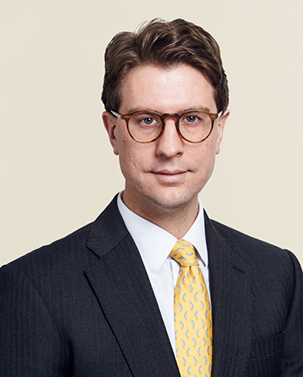