The High Court has upheld an application by Mr Gennadiy Bogolyubov, a Ukrainian businessman, disputing the jurisdiction of the English Court to hear a claim by Mr Vadim Shulman.  The claim was issued against Mr Bogolyubov together with another businessman, Mr Igor Kolomoisky.  Ali Malek QC and Pia Dutton (with Conall Patton) acted for Mr Bogolyubov.

Mr Justice Barling found that he was satisfied that Mr Bogolyubov was domiciled in Switzerland for the purposes of Article 2 of the Lugano Convention 2007 and that he had sufficiently loosened his ties with England such that there had been a “distinct break” with domicile in this jurisdiction.

The Supreme Court’s decision in Four Seasons Holdings Incorporated v Brownlie [2018] 1 WLR 192 was handed down on the second day of the hearing of the application.  As a result, the application served as an early opportunity for the High Court to consider the meaning of the “good arguable case” test in jurisdiction cases (see paragraphs 14-18 of the judgment).

Mr Bogolyubov argued that the reason for his departure was principally to avoid being targeted as an anchor defendant for proceedings before the English courts which otherwise had nothing to do with England.  He maintained that with a view to becoming resident abroad for tax purposes, he had a very particular date in mind for his break with England, and he acted accordingly.  Mr Bogolyubov was successful in each regard and a useful summary of the principles underpinning the decision can be found paragraph 28 of the judgment.

The full judgment can be accessed here: http://www.bailii.org/ew/cases/EWHC/Ch/2018/160.html 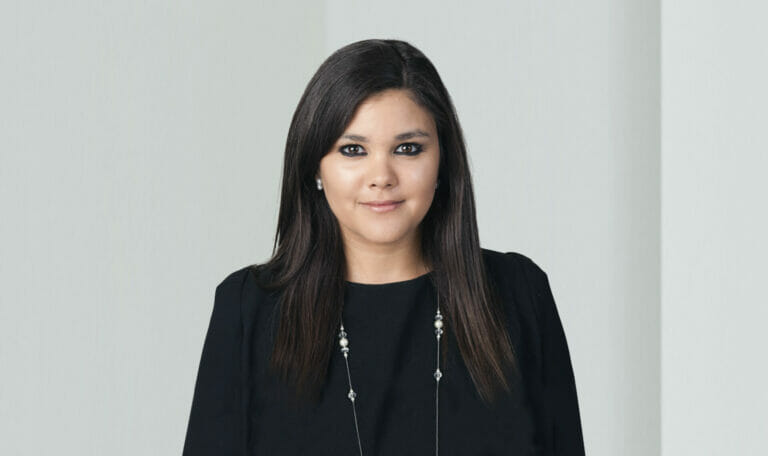