3VB is delighted to announce that two prominent former members are returning to Chambers on stepping down from the judiciary.  Sir William Blair, the former Judge in Charge of the Commercial Court, and Sir Ross Cranston, the former Solicitor General and Judge in Charge of the Administrative Court, have joined 3VB as associate members from the beginning of December 2017.

Ewan McQuater QC, Joint Head of Chambers at 3VB, said “It is tremendous that Bill Blair and Ross Cranston have returned to 3VB at the next stage of what have been outstanding legal careers.  As well as holding senior academic positions at QMUL and LSE, they bring their judicial expertise to the world of international arbitration.  Together, we plan to build an exciting new offering in the international commercial and financial legal market, with an emphasis on social responsibility.” 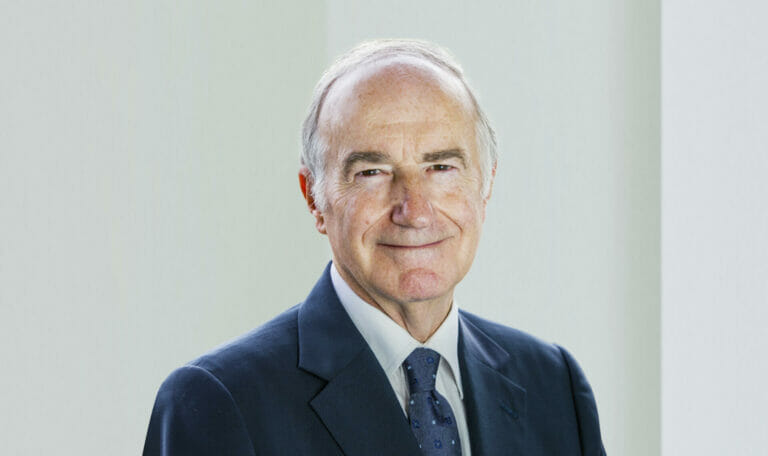 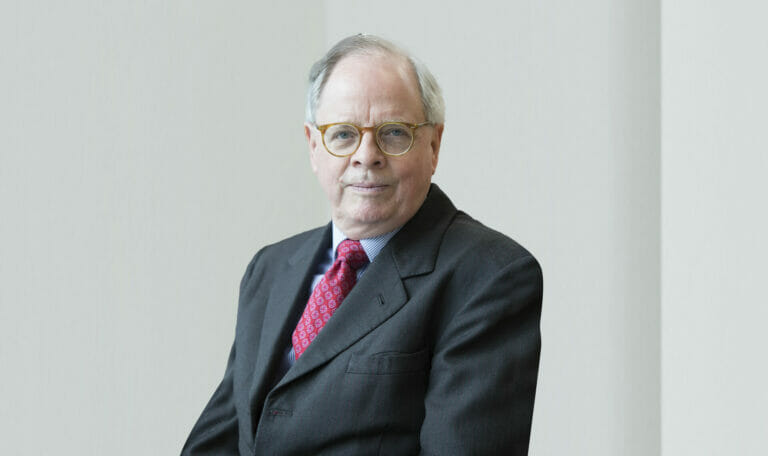