These proceedings concern the Statis’ attempt to enforce in London the USD 500m arbitral award dated 12 December 2013 and rendered against Kazakhstan in Anatolie Stati, Gabriel Stati, Ascom Group SA and Terra Raf Trans Traiding Ltd v. The Republic of Kazakhstan, SCC Case No.V (116/2010).  In an earlier judgment dated 6 June 2017 (reported at [2017] EWHC 1348 (Comm), [2017] 2 Lloyd’s Rep 201), Robin Knowles J held that Kazakhstan had established a prima facie case of fraud by the Statis on the arbitral tribunal, and ordered that Kazakhstan’s claim that the award was obtained by fraud should proceed to trial, notwithstanding that the award had been upheld by the courts of the seat (Sweden).

After statements of case were exchanged and days before the parties were due to give standard disclosure, the Statis attempted to discontinue these enforcement proceedings by serving a notice of discontinuance under CPR 38.3.  As the judgment notes, this was “an extraordinary development.” Kazakhstan opposed discontinuance, since (as recorded in the judgment) “it wishes to complete the opportunity to prove that the Award was obtained by fraud.”  The Commercial Court rejected the Statis’ explanations for seeking to discontinue (viz. impecuniosity and progress made in attachment proceedings elsewhere), and concluded that “the real reason for the notice of discontinuance is that the Statis do not wish to take the risk that the trial may lead to findings against them and in favour of the State.”  The Court observed that Kazakhstan had a legitimate interest in pursuing the determination of its fraud allegations, and that such a determination would not be without use to the courts of other jurisdictions in which the Statis are seeking to enforce the award.  Kazakhstan’s application to set aside the Statis’ notice of discontinuance was accordingly granted.  Its claim that the award was obtained by fraud will proceed to trial in October and November 2018.

This is the first known occasion on which award creditors have sought to enforce an arbitration award in England that has been upheld by the court of the seat, only to seek to retreat from these enforcement proceedings in the face of successful opposition from the award debtor.  This decision also demonstrates that in certain circumstances it will not be appropriate to allow award creditors to avoid the scrutiny of the court they have charged with enforcement.  It confirms the correct approach in law to the setting-aside of a notice of discontinuance, and (in particular) that a claimant does not have an unfettered right under the Civil Procedure Rules to discontinue proceedings it has commenced. 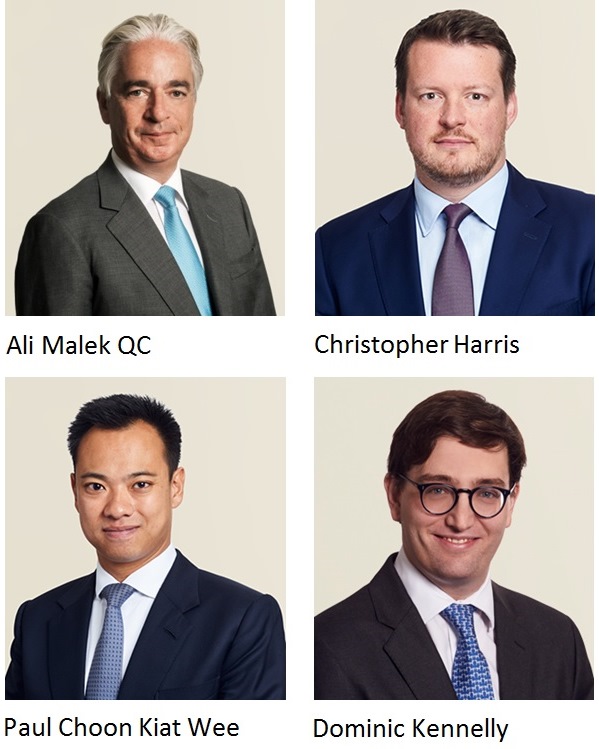 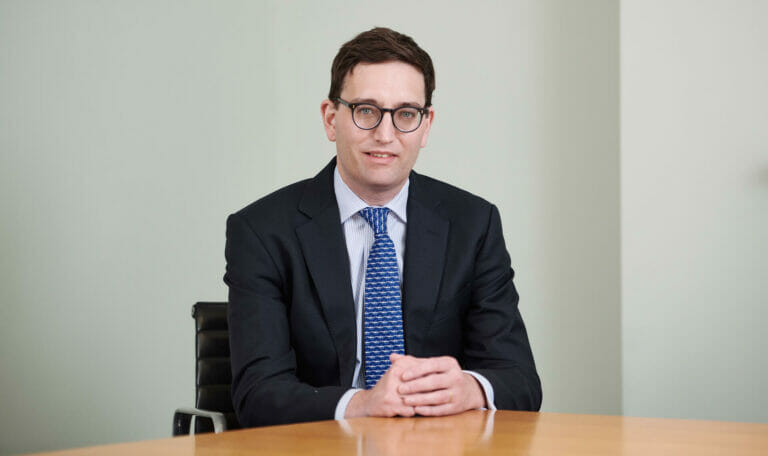