Mr Ridley contended that a step taken by the Bank under Dubai Law No 37 of 2009, and which had resulted in his being imprisoned for a further period in Dubai, was a breach of a settlement agreement entered into in 2007, following the discovery of a $501 million fraud on the Bank. Mr Ridley sought injunctive relief.

The main issue was whether the Bank’s actions were a breach of the settlement agreement. The court concluded that they were not and so dismissed the claim.

William Edwards acted for the Bank. 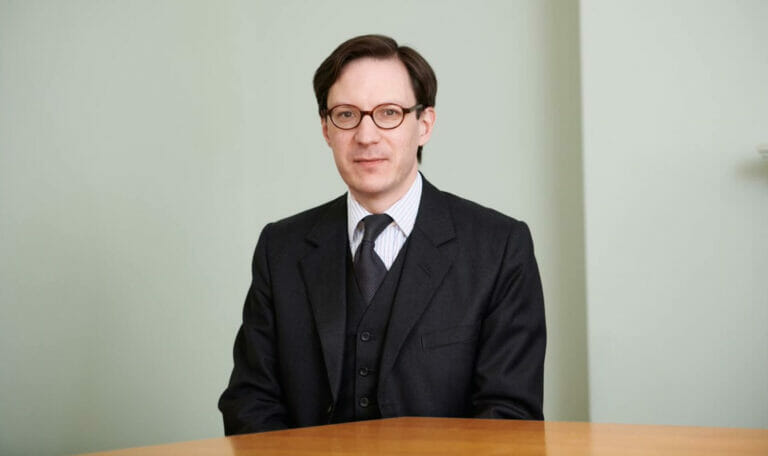