Members of Chambers are delighted to announce that José-Antonio Maurellet SC has joined 3VB as an Associate Member.

Jose is a Senior Counsel based in Hong Kong. He practices across a range of commercial matters with particular expertise in company, insolvency and bankruptcy disputes. He has extensive experience in shareholder disputes, winding up petitions and applications arising out of liquidations of companies.

He also appears as counsel in arbitrations and sits as an arbitrator from time to time.

Jose was called to the Hong Kong Bar in 2000 and to the Inner Bar in 2016. He was admitted in 2020 as a solicitor of the Eastern Caribbean Supreme Court, British Virgin Islands circuit. He is highly rated in the Chambers & Partners Asia-Pacific directory, where he is described as, “one of Hong Kong’s busiest junior silks” and “the god of insolvency law in Hong Kong.” 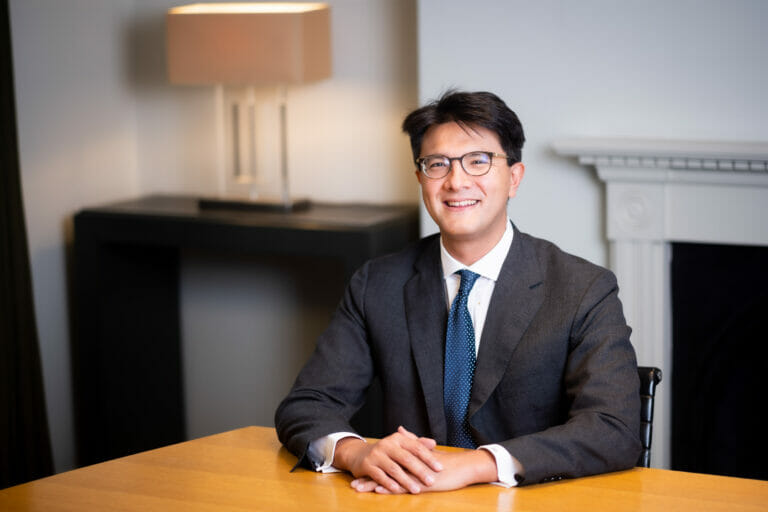