The claim arose from a transfer of shares from Maan Al-Sanea to Samba in September 2009 (the “September Transfer”). The Claimants alleged that the September Transfer was made in breach of trust, and that Samba was liable as a knowing recipient of the shares because it had knowledge of SICL’s interest in the shares.  Having been unable to provide disclosure, Samba was debarred from defending the claim except in respect of certain limited issues. Samba was accordingly obliged to accept, among other matters dependent on factual evidence, that the governing law of the claim was English law (see Byers v Samba Financial Group [2020] EWHC 853 (Ch)). The issues for trial were therefore limited to:

The Claimants effectively conceded the Governing Law Issue, and Fancourt J found in Samba’s favour in respect of the three remaining issues.

Fancourt J’s analysis of the Knowing Receipt Issue will be of particular interest to practitioners and to academics alike. In summary, Fancourt J held that a claim in knowing receipt will fail if, at the moment of receipt, the beneficiary’s equitable proprietary interest is destroyed or overridden so that the recipient holds the property as beneficial owner of it. The Judge considered that this issue had been decided by Millett J (as he then was) in Macmillan v Bishopsgate [1995] 1 WLR 978 and that, in any event, it would be wrong as a matter of principle to treat a knowing receipt claim as being unconnected with the proprietary rights of the beneficiary because “It is of the essence of such a claim that the beneficiary asserts that the recipient has, or had, the beneficiary’s property.” The Judge noted that whilst the distinction between dishonest assistance and knowing receipt is often blurred as a matter of fact (because a defendant can be liable for both) as a matter of law the distinction is both clear and important. In circumstances where the Judge found that, as a matter of Saudi Arabian law, Samba took good title to the shares, the English law claim in knowing receipt therefore failed.

The Judge granted the Claimants permission to appeal on the Knowing Receipt Issue, but otherwise refused permission. 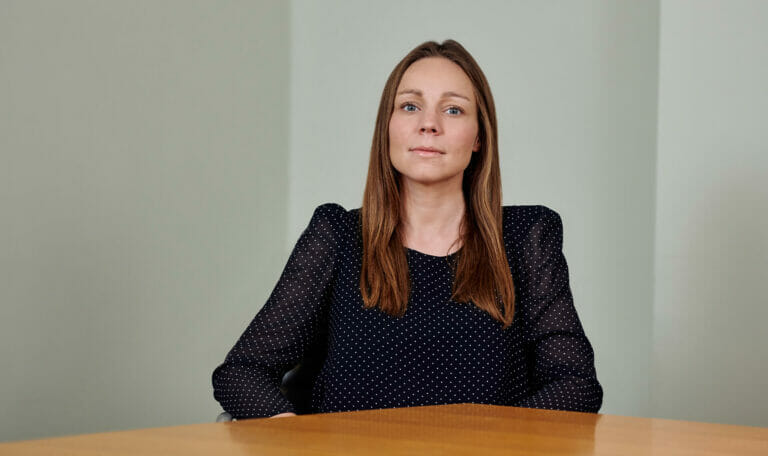