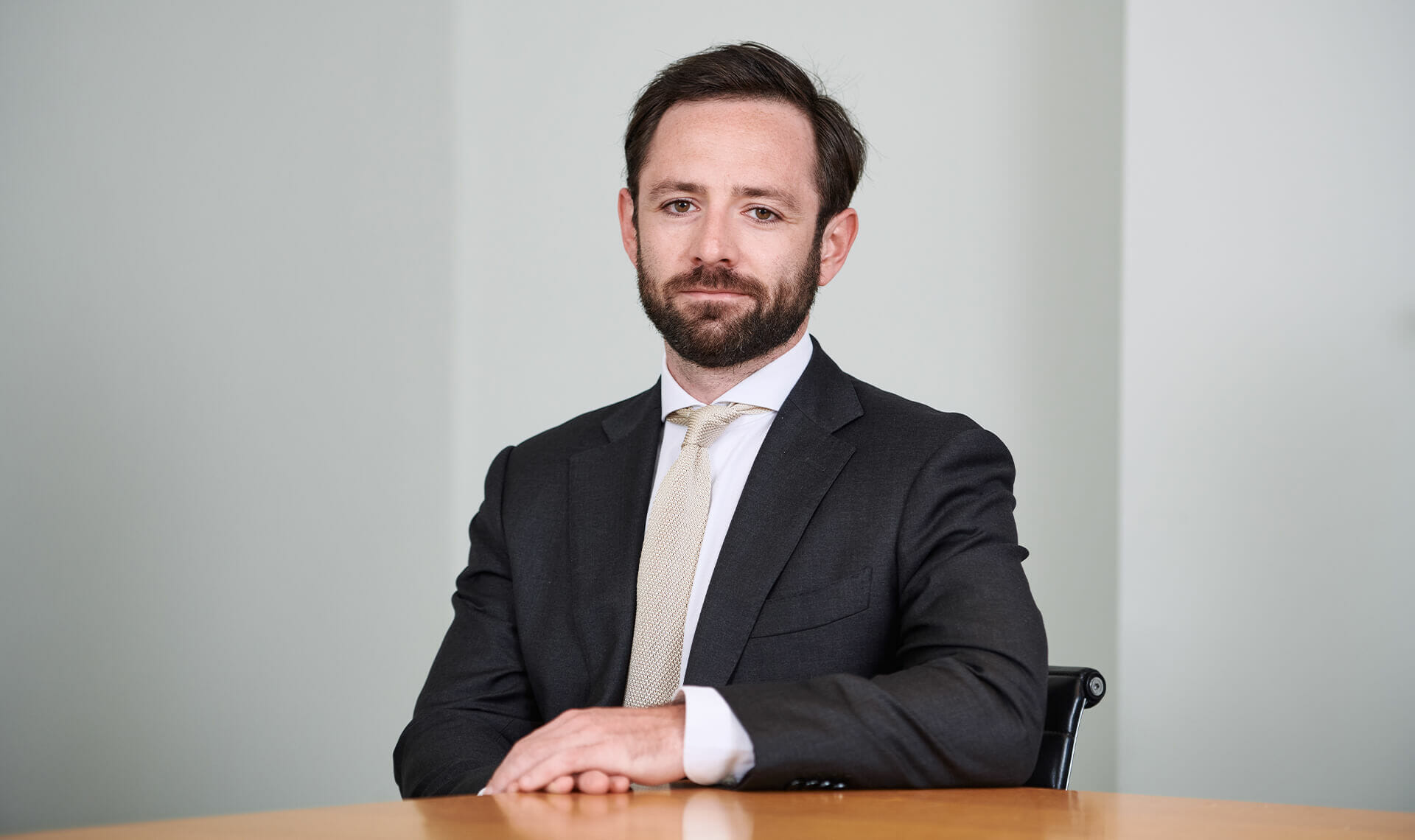 Calum has appeared unled in the High Court, both the Commercial Court and the Chancery Division, as well as appearing regularly in the County Courts and before the courts of the DIFC. In addition, Calum has broad experience before international arbitration tribunals, including ICSID, the PCA, the LCIA and the ICC Court.

Examples of Current and Recent Matters: