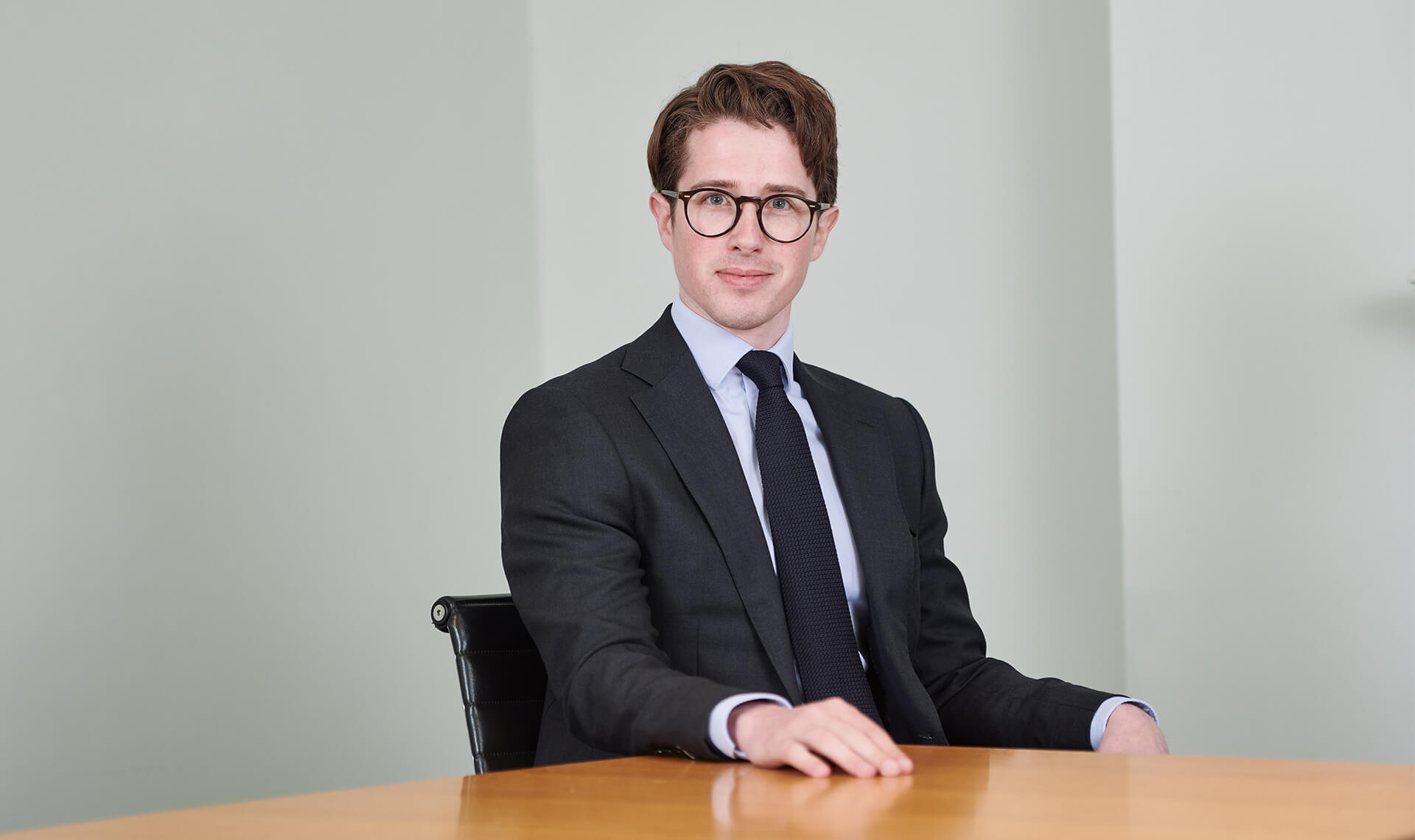 In light of his practice, Cameron has been instructed directly by states, state organs, corporations and international organisations. He is comfortable working alone or as part of a team.

Cameron is ranked as a Leading Junior for Public International Law in the Chambers & Partners UK Bar Guide 2022, described as, "...bright, astute and on top of the subject matter. He's responsive and gets his head around a huge amount of material in a short space of time" and "an energetic team player."

State A v Party B [2019] EWHC 799 (Comm) – appeared led by Christopher Harris QC in the High Court seeking an extension of time to challenge an arbitral award under s 80(5) of the Arbitration Act 1996.

Karkey Karadeniz Elektrik Uretim AS v Islamic Republic of Pakistan, ICSID Case No ARB/13/1 – acted for the respondent in parallel proceedings seeking revision of a USD 1.2 billion ICSID award before the original tribunal whilst resisting enforcement of the same in the English courts.  Secured an extremely advantageous settlement for the client.

The Nova Group Investments BV v Romania, ICSID Case No ARB/16/19 – currently acting for the claimant in a long-running case under the Netherlands–Romania BIT concerning alleged state harassment and the collapse of an insurance company in Romania.

The Carlyle Group LP & Ors v Kingdom of Morocco, ICSID Case No ARB/18/29 – currently acting for the respondent in the first case brought under the US–Morocco FTA.  The case concerns the insolvency of an oil refinery in Morocco and its interaction with a sophisticated offshore investment structure.

Cem Selçuk Ersoy v Republic of Azerbaijan, ICSID Case No ARB/18/6 – currently acting for the claimant in a case concerning a contract for tunnelling works under the Turkey–Azerbaijan BIT.

Aktau Petrol Ticaret AS v Republic of Kazakhstan, ICSID Case No ARB/15/8 – acted for the applicant in ICSID annulment proceedings under the Turkey–Kazakhstan BIT.

Raymond Charles Eyre and Montrose Developments (Private) Limited v Democratic Socialist Republic of Sri Lanka, ICSID Case No ARB/16/25 – currently acting for the claimant in a case concerning the flooding and expropriation of land in Sri Lanka under the UK–Sri Lanka BIT.

Louis Dreyfus Armateurs SA v Republic of India, PCA Case No 2014-24 – acted for the claimant in a case concerning alleged state interference in stevedoring operations under the France–India BIT.

Advised the Republic of Namibia on negotiations with the Federal Republic of Germany concerning the implications in international law of the Herero-Nama genocide of 1904–1908.