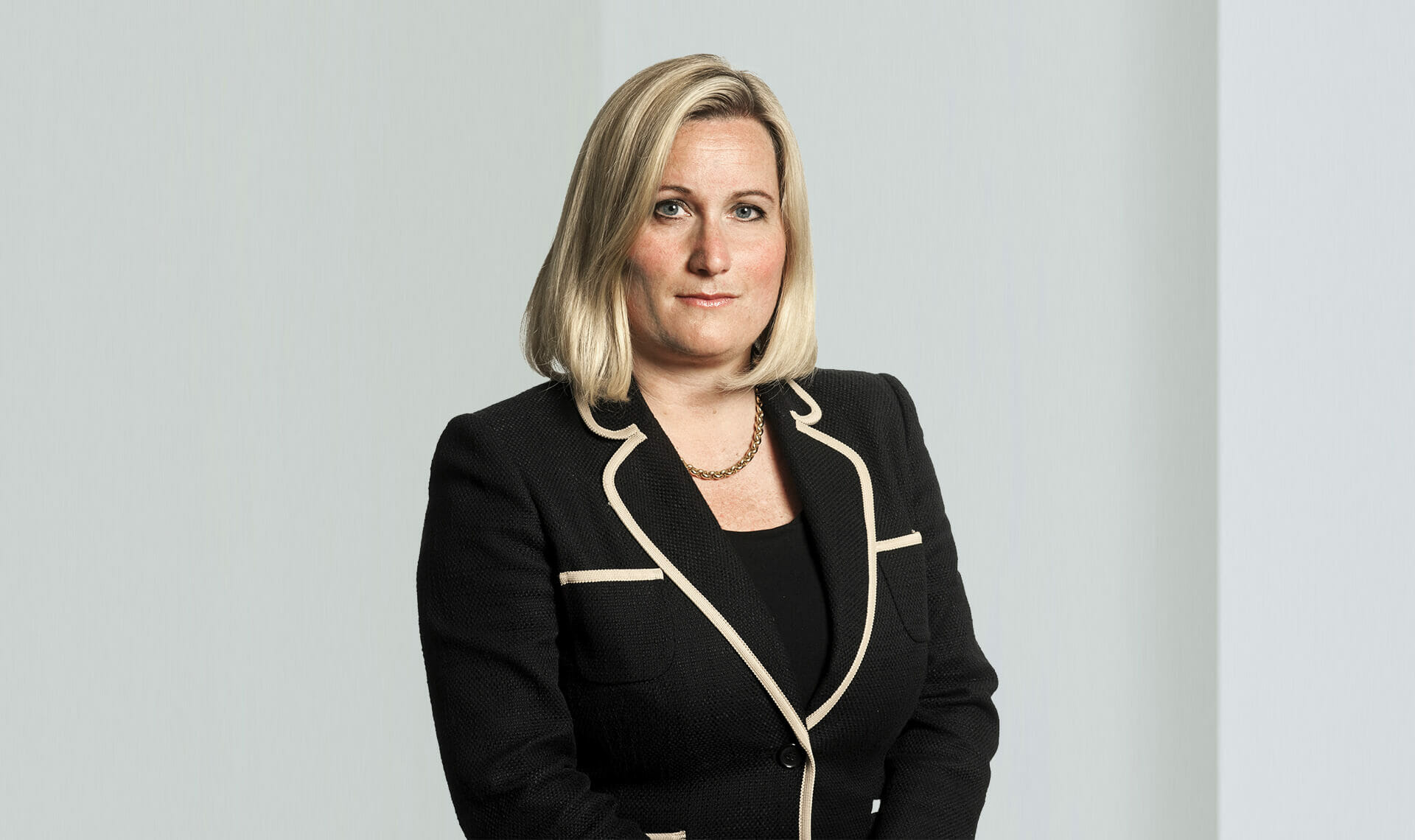 'Has a phenomenal brain and an ability to cut through to the core of an issue in no time at all. She provides very practical, client-friendly and commercial advice. Catherine is a joy to work with and a real expert in the field.'
Chambers & Partners UK 2018

'She's very strong in terms of identifying issues and getting to grips with the detail. She retains a good commercial view as well. She's considered in everything she does.'
Chambers & Partners UK 2015

Before coming to the Bar, Catherine went to university at the age of 16 and obtained a 4-year honours degree in Actuarial Science and Economics (Distinction in Economics), trained as an actuary and worked in the corporate finance division of Ernst & Young in the City of London.