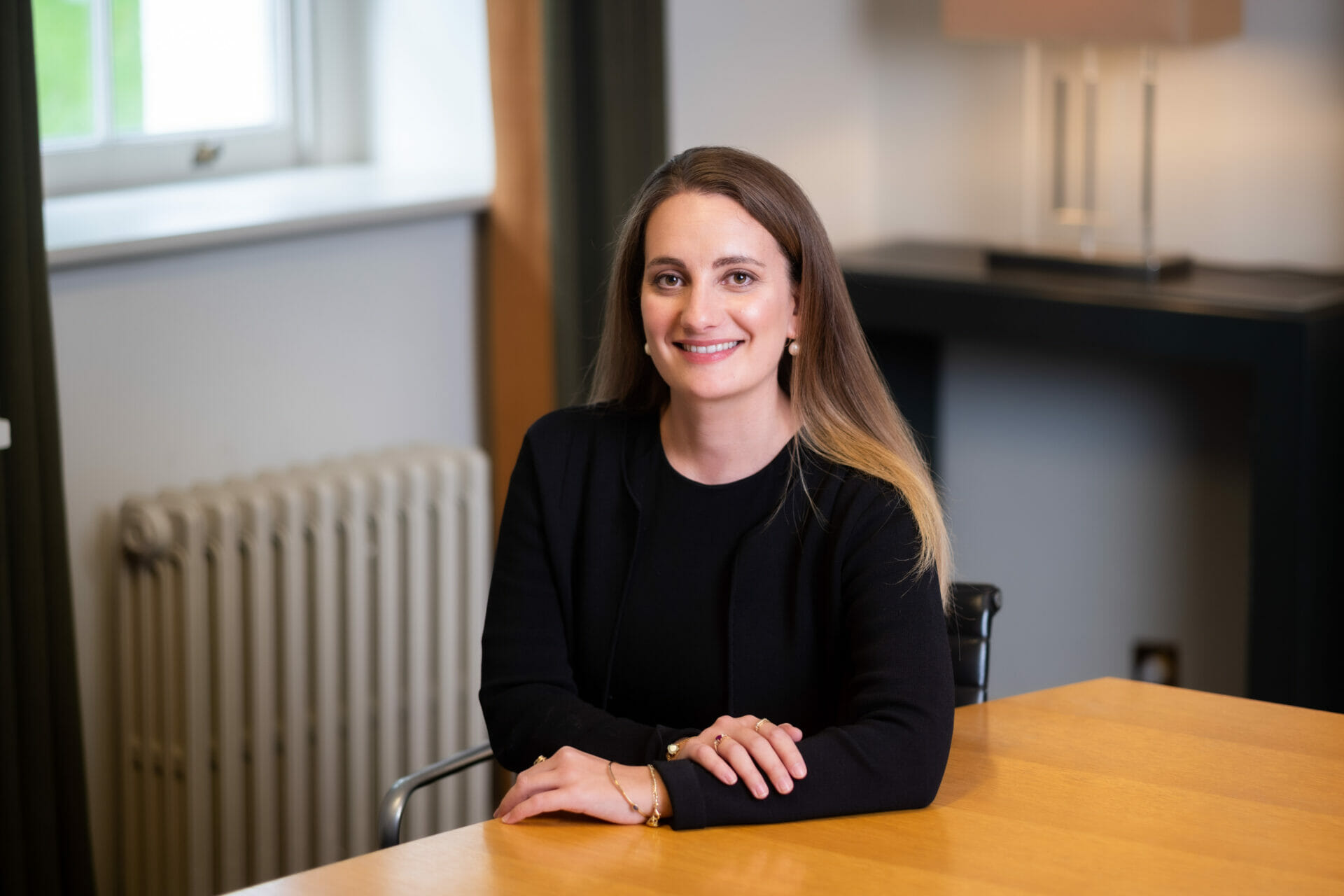 Chloë Bell has a wide ranging commercial practice and is comfortable working in teams or as sole counsel. She has already been recognised as a Rising Star in Legal 500 as “extremely clever, hardworking and is working at a level beyond her year of call”.

She is a specialist in digital assets and smart contracts and is quickly becoming recognised for her skills in obtaining interim injunctions and disclosure orders in civil fraud, tracing and misappropriation cases. She has been recognised as a leader at the UK Bar for cryptocurrency in Chambers and Partners 2022.

Chloë was appointed to the Attorney General’s C Panel of civil counsel in September 2021.

Chloë is quickly becoming recognised as an up and coming junior in commercial litigation, particularly cases involving civil fraud. She has significant experience as sole counsel obtaining interim injunctions in the High Court. She obtained one of the first worldwide freezing injunctions and asset preservation orders in English courts in relation to cryptoassets. She also has experience obtaining Norwich Pharmacal and Banker’s Trust orders and related orders for alternative service and service out of the jurisdiction.

Chloë sits on the Executive Committee of COMBAR.

Chloë has a busy financial services practice acting for both regulators and private clients. She spent 3 months on secondment in the General Counsel’s Division at the Financial Conduct Authority in 2019. During this period of time she gained significant insight into a wide range of financial services matters from the regulator’s perspective.

Chloë has experience of large-scale financial services enquiries as well as acting for regulators in their enforcement capacity. She has acted as counsel for Lloyd’s of London in a number of enforcement cases.

Chloë is one of a few barristers at the London bar who has been recognised by Chambers and Partners as a leading barrister in cryptocurrency (see here).

She obtained one of the first comprehensive set of injunctions in relation to cryptoassets in the English courts this year.

Chloë also has a wide advisory practice relating to all aspects of the law and regulation of cryptoassets.

Chloë has written and lectured widely on a range of topics relating to cryptoassets and smart contracts. She also sits on the steering committee of the Tech Disputes Network.

Due to Chloë’s activity in this field she has established valuable contacts with experts in tracing cryptoassets and investigating frauds. She recognises the importance of taking a multi-disciplinary approach to successfully resolving such disputes.

Chloë’s pensions practice includes a number of matters before domestic courts and tribunals as well as international courts.

‘Chloe is one to watch as an up-and-coming junior. Extremely clever, hardworking and is working at a level beyond her year of call’ (Legal 500, 2022)

Chloë sits on the Investment and DC Sub-Committee of the APL.

Chloë gained vast experience in public law matters at the highest level as a judicial assistant at the UK Supreme Court.

Since returning to chambers she has been appointed by the Attorney General to the C Panel of civil counsel and has already obtained an interim injunction on behalf of the Department for Work and Pensions in that capacity.

Chloë has particular interest in cases with a European or international element due to her experience at the Court of Justice at the European Union. Chloë has worked with John McKendrick QC on a number of international public law projects such as providing legal advice to the Inter-American Development Bank in Jamaica which is funding the production of national identity cards in Jamaica.

Chloë has had her academic work on the legal recognition of same-sex marriage in the EU cited by the Court of Justice of the European Union:

Prior to commencing practice Chloë spent one year at the UK Supreme Court as the judicial assistant to Lord Mance (the then Deputy President).

She also spent two years as a legal advisor to an Advocate General and a Judge at the Court of Justice of the European Union. She is therefore confident in dealing with issues relating to EU law and the UK’s departure from the EU.

C Bell and N Bačić Selanec ‘Who is a “spouse” under the Citizens’ Rights Directive? The prospect of mutual recognition of same-sex marriages in the EU’ (2016) European Law Review 655-686