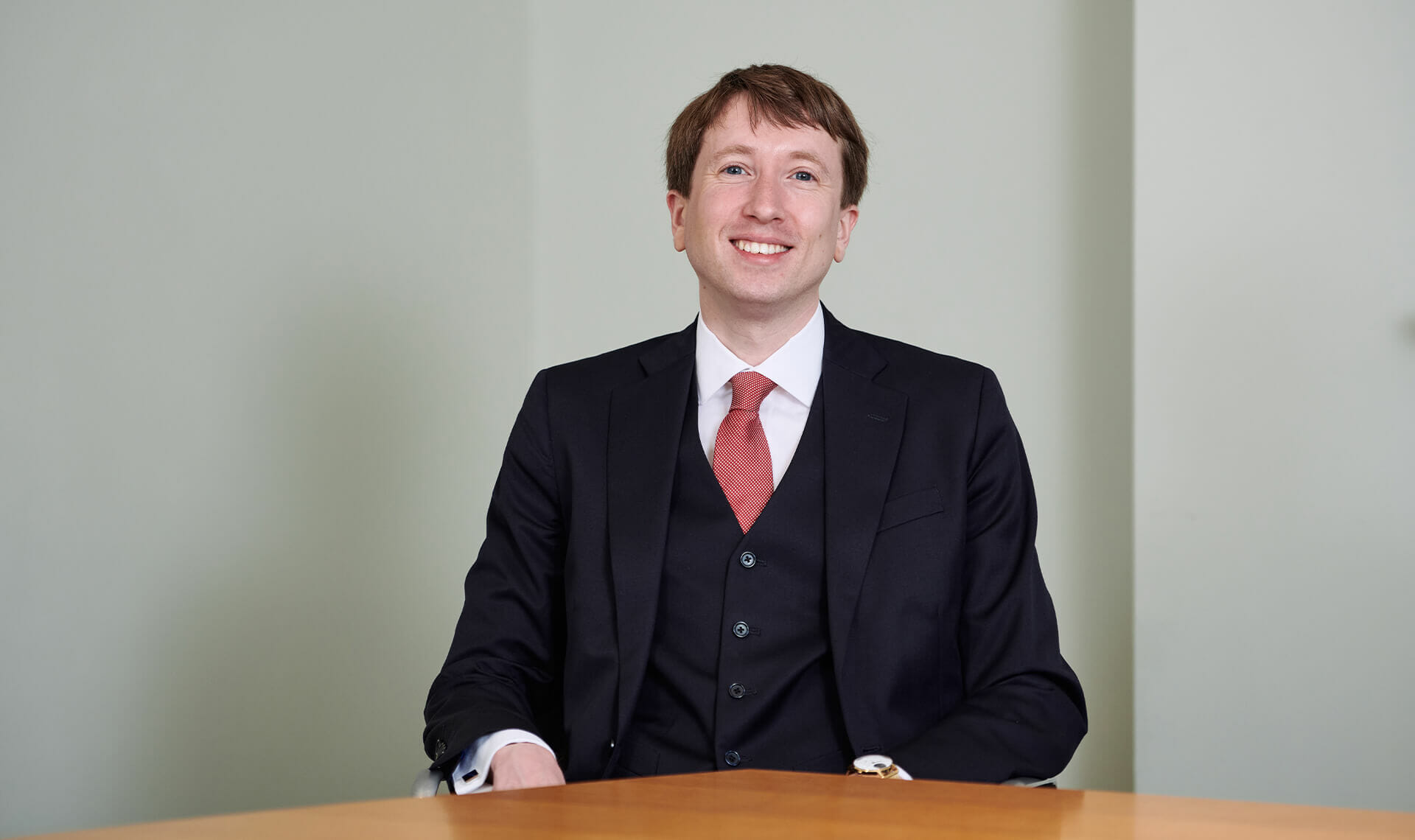 Christopher specialises in commercial litigation and arbitration, with a particular interest in banking and finance, civil fraud, and professional negligence. Christopher has been described in the directories as an “extremely capable junior with impressive experience acting in a wide array of high-value banking disputes”; and as being “particularly well versed in cross-jurisdictional matters, often tackling international cases arising from civil fraud”.

Christopher has substantial experience acting as junior counsel in complex and high-value commercial disputes, often involving an international element. He has appeared in international arbitrations, the High Court, the Court of Appeal and the Supreme Court. He also acts as sole counsel in a wide range of commercial and banking hearings and trials; and undertakes a variety of written work, including drafting pleadings and advising across the full spectrum of commercial law.

Christopher has considerable experience across a wide range of banking and finance disputes (including investment mis-selling, derivatives, guarantees, bank lending), often accompanied by international aspects (including jurisdiction and conflicts of laws). Christopher is a contributor to Paget’s Law of Banking (15th edition, ed. John Odgers QC).

Examples of notable reported cases in this area include:

Examples of other notable instructions and experience in this area include:

Christopher has substantial experience both acting as junior counsel and as sole counsel across a wide range of commercial disputes. Examples of notable and recent instructions include:

Christopher has been instructed in a range of disputes concerning the liability of professionals. He has acted both for claimants and defendants, particularly in claims involving lawyers and accountants. Examples of notable cases in this area include: