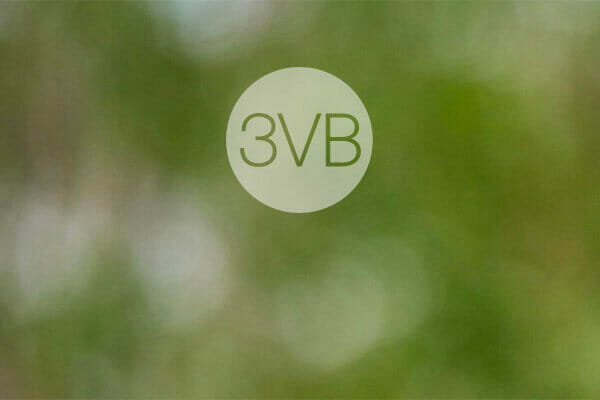 LL.B, FCI.Arb is a Senior Partner at Lerners LLP

Earl's practice is restricted to trial and appellate work, arbitrations and mediations, in a broad spectrum of complex commercial, insurance and public litigation.

Elected Bencher of the Law Society of Upper Canada (1999 - 2007) and served as Chair of the Proceedings Authorization Committee. A commissioner of the Ontario Law Reform Commission (1986-1992).

Awarded The Advocates' Society Medal in 1996 and is a past president of the Society and he was the first recipient of the Ontario Bar Association Award for Excellence in Civil Litigation.

Listed as an expert in commercial arbitration and dispute resolution in The Legal Media Group Guide to the World's Leading Experts in Commercial Arbitration and the Practical Law "Which Lawyer" year book, and a leading litigator in Chambers Global, Who's Who Legal, Global Counsel and Lexpert.

He has written and lectured extensively on a variety of legal subjects.

Recent and ongoing Commercial Arbitrations as Arbitrator include