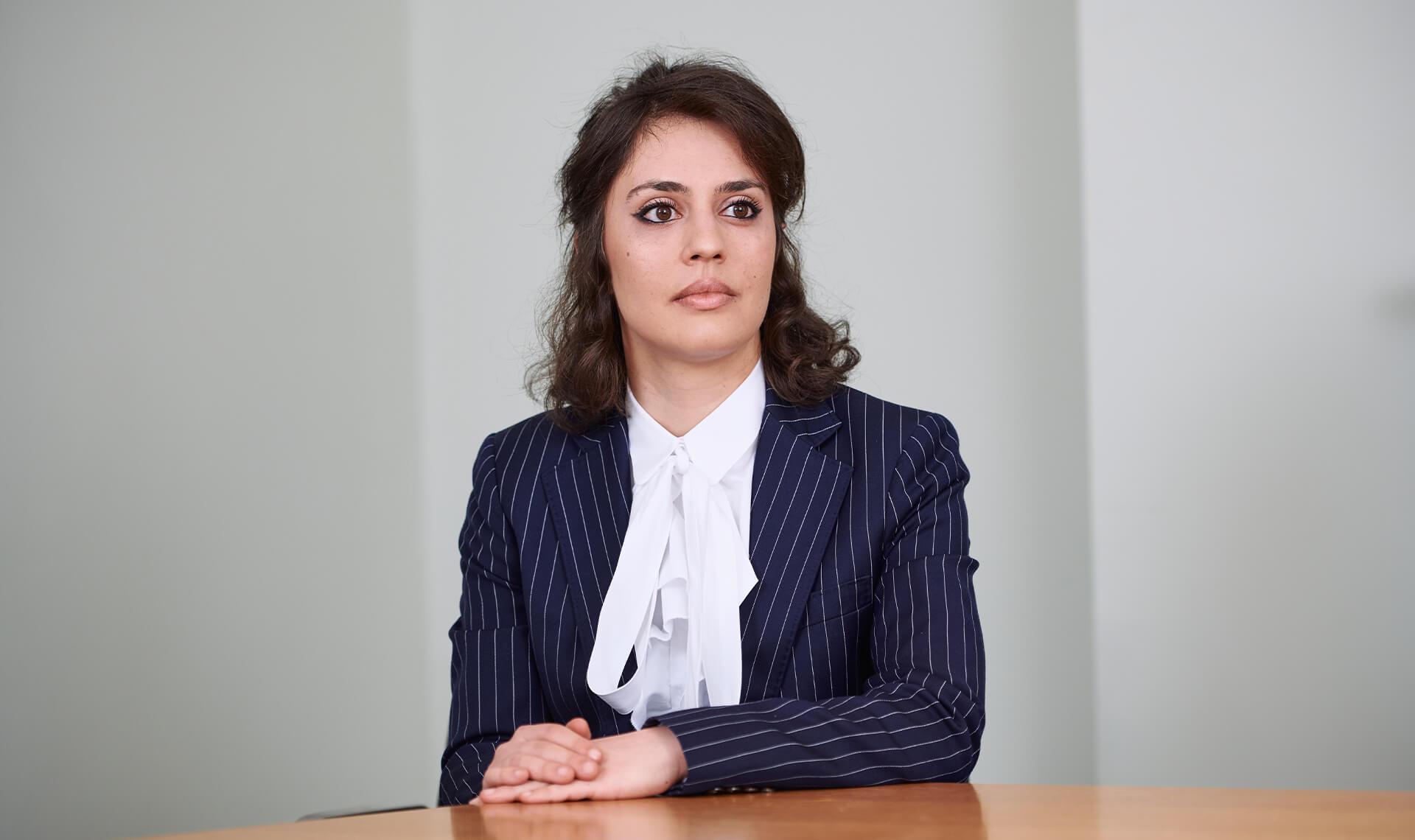 Ivana has appeared in the County Court, the High Court and the Privy Council and has developed a broad practice with a focus on banking, financial services, civil fraud, arbitration and general commercial litigation. She is frequently instructed in cases with a cross-border element.

Ivana is fluent in French and Bulgarian, with an intermediate level of Russian and Dutch, and has contributed to publications such as the Butterworths Journal of International Banking and Financial Law.

In 2018, Ivana conducted transposition checks for the European Commission, assessing the completeness and conformity of national transpositions of EU directives. She further spent five weeks in Israel, undertaking a placement at Israel’s premier law firm, Herzog, Fox & Neeman and shadowing Judge Tal Havkin in the Shalom Court in Tel Aviv and Judge Uzi Vogelman in the Supreme Court in Jerusalem.

Between October 2019 and February 2020, Ivana was seconded to one of the leading law firms for civil fraud, where she assisted with making and defending applications for committal and freezing injunctions (including against the fugitive art dealer Inigo Philbrick, who defrauded art collectors out of more than US$86m).

In her spare time, Ivana enjoys photography. She was awarded an Honourable Mention in the 2020 edition of the International Photography Awards, one of the world's largest photography competitions.