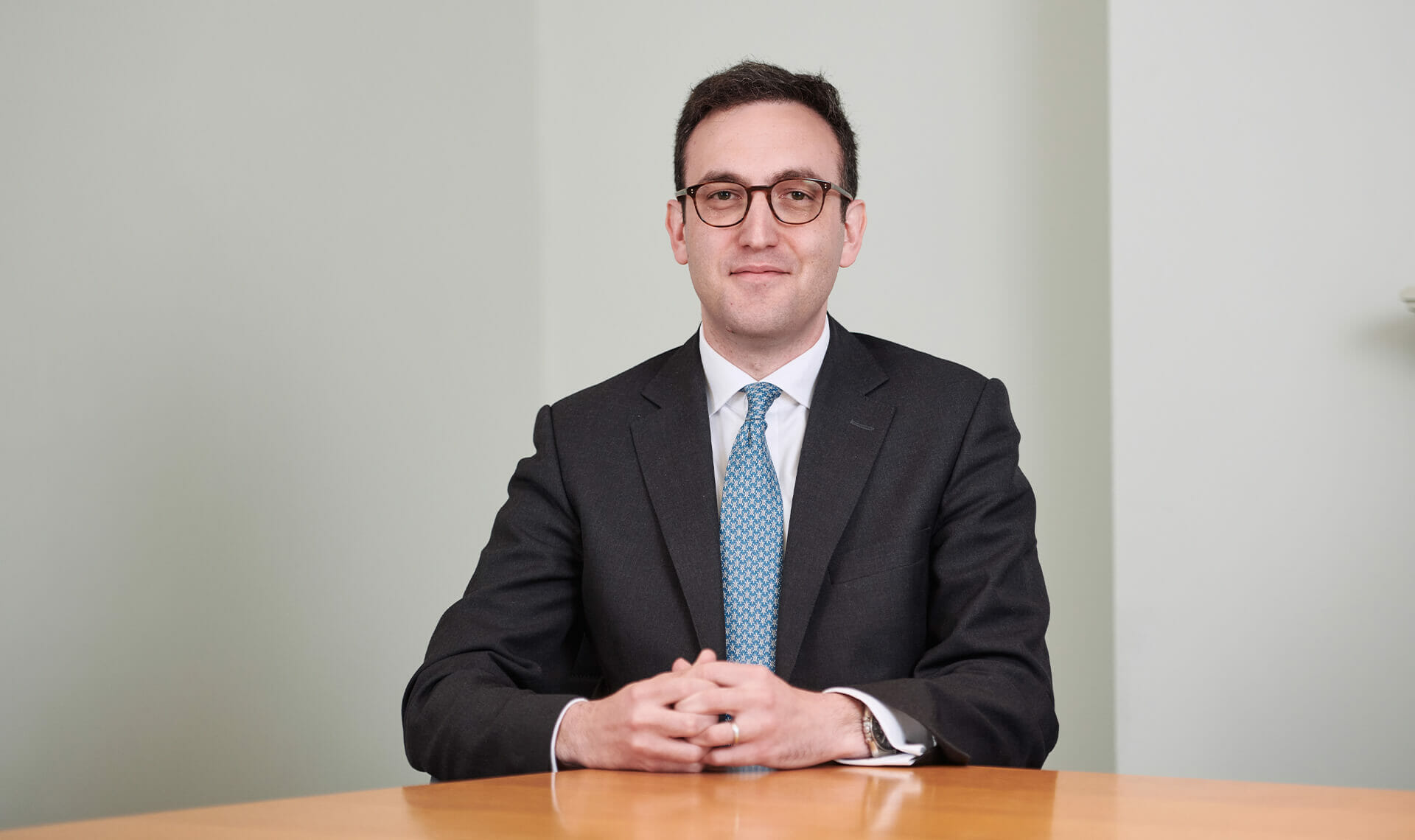 What data do I process about you?

My lawful basis for processing your information

Retention and Disposal of Data

Accessing and correcting your information

James read History at Peterhouse, University of Cambridge where he received several academic prizes and graduated with First Class Honours in 2009. That same year, he won the Maitland Advocacy Prize. He completed both the Graduate Diploma in Law and the BPTC at City, University of London during which time he was awarded the Inner Temple Major and Princess Royal Scholarships.

James was called to the Bar of England and Wales in 2011 and to the Bar of the Eastern Caribbean Supreme Court in the Territory of the British Virgin Islands in 2019.

Registered Practitioner with rights of audience at the AIFC, in Kazakhstan.

Called to the Bar of the Eastern Caribbean Supreme Court in the Territory of the British Virgin Islands in 2019.