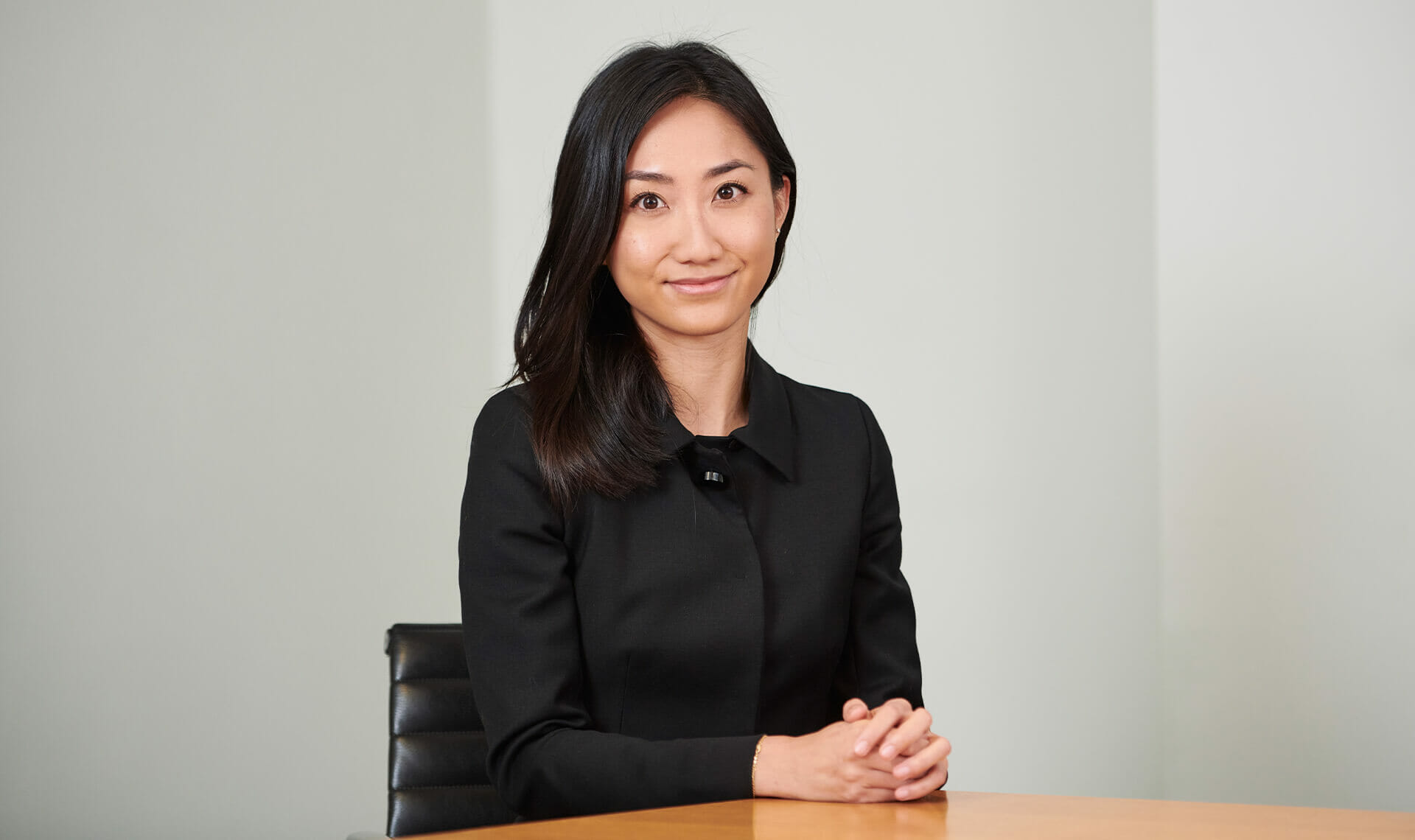 Named a “Rising Star” in international arbitration by The Legal 500, Judy is a commercial barrister with broad experience in complex disputes.  Judy has acted in disputes conducted under the major sets of arbitration rules, including LCIA, ICC, SCC, ICSID, HKIAC, and SIAC Rules, as well as ad hoc arbitration under UNCITRAL Rules.  Judy also has a broad commercial litigation practice, including in civil fraud.

Before joining 3VB, Judy practiced in the International Litigation and Arbitration Group at Skadden, Arps, Slate, Meagher & Flom, where her experience included advising some of the world’s largest companies in high-value disputes. As a former solicitor, Judy is equally comfortable working independently, as co-counsel or junior counsel, or as part of a team.

Judy’s matters often have an international element.  She has experience of numerous jurisdictions and has represented clients in Courts and Tribunals in England, France, Luxembourg, India, Hong Kong, Singapore, and Cayman Islands.  She has worked extensively in Asia and is fluent in Chinese (Mandarin and Cantonese).

As a solicitor, Judy practiced in the International Litigation and Arbitration Group at Skadden, Arps, Slate, Meagher & Flom in London.  She initially trained and qualified in the Commercial Disputes Group at Freshfields Bruckhaus Deringer in London and was seconded to the firm’s disputes teams in Singapore and Hong Kong.

Judy’s experience as a solicitor encompassed a wide range of commercial litigation, challenges before the English and European Courts, international arbitration, and tax controversies. Examples include:

Judy has also worked as a Research Assistant in the Commercial and Common Law Team at the Law Commission for England and Wales, where she worked on the reform of insurance contract law. Many of the Law Commission’s recommendations culminated in the Insurance Act 2015.

During the COVID-19 pandemic, Judy worked with the British Institute of International and Comparative Law (BIICL) on its “Breathing Space” project, examining the effect of the pandemic on commercial contracts and disputes. Judy is a co-author of the project’s research Concept Note, together with Sir William Blair, Professor Eva Lein, and Professor Louise Gullifer QC.

Other recent publication highlights include: Matthew Parker and Judy Fu, “Knowledge and ignorance in contractual construction: an analysis of Lehman v Exotix”, (2020) 1 JIBFL 28.  The article is cited in Lewison, The Interpretation of Contracts, 7th ed.

In addition to English, Judy is fluent in Mandarin and Cantonese and has working knowledge of French.