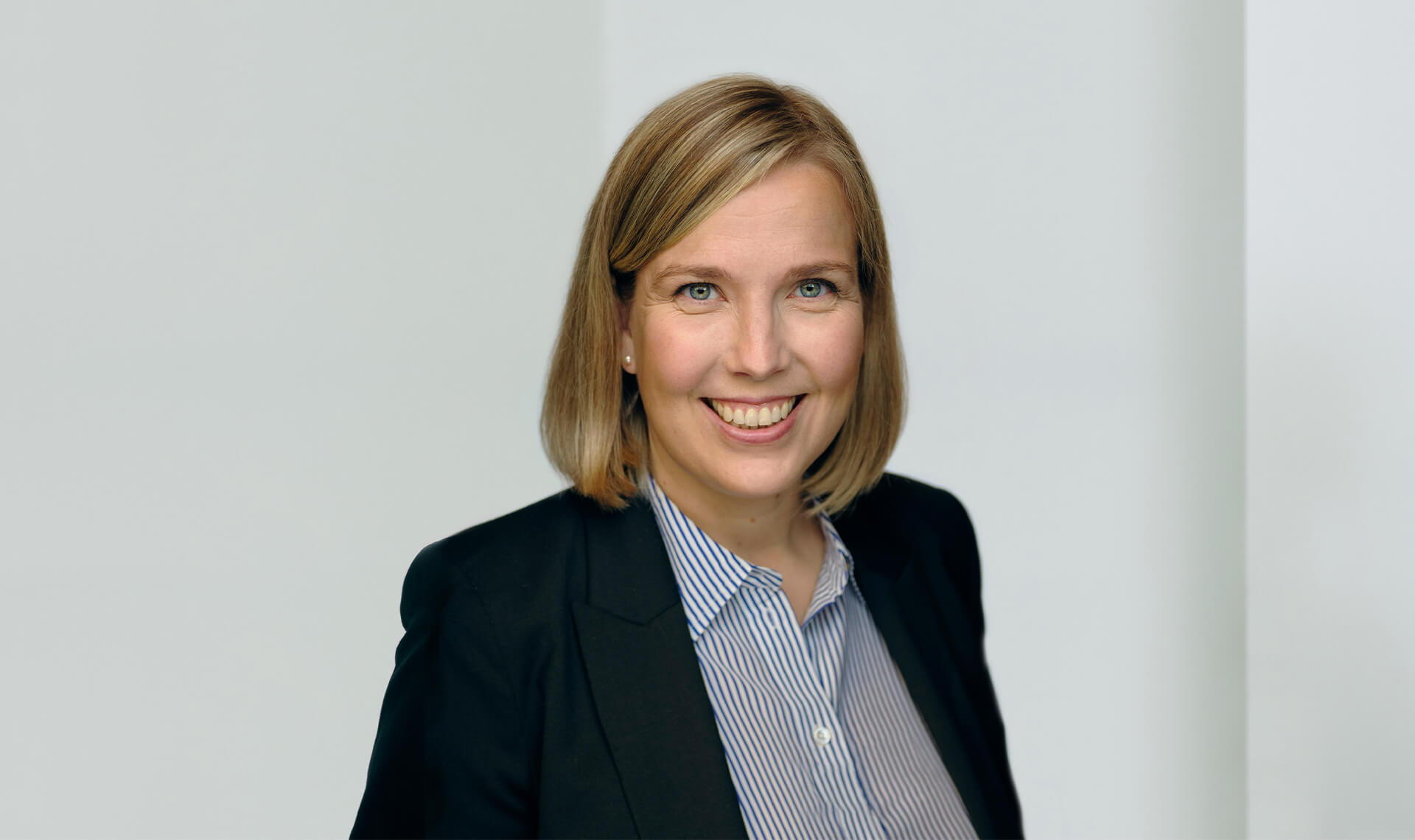 Liisa has a busy general commercial litigation practice encompassing advisory and advocacy work across a broad range of commercial disputes.

Examples include the following:

Many of the cases Liisa has worked on have involved international elements, and she has extensive experience of conflicts of law issues including issues concerning conflicting arbitration and jurisdiction clauses and the jurisdiction of the English courts to grant a freezing injunction.

Liisa has experience of all kinds of arbitration disputes including under ICC, LCIA, UNCITRAL and LMAA rules, under trade associations such as GAFTA and FOSFA and ad hoc arbitrations. She also regularly advises on the enforcement of arbitration awards under the New York Convention and otherwise. Examples include:

Liisa’s cases often involve allegations of fraud and dishonesty, ranging from forged instruments to fraudulent misrepresentation and deceit.  She also has experience of urgent applications for interim relief, such as freezing injunctions. Illustrative examples include:

Liisa has considerable experience in shipping, commodities and international trade  matters.  She  has  acted  in  a wide range of disputes concerning contracts of affreightment (bills  of  lading,  voyage  charters  and time charters), cargo claims and the international sale of  goods.