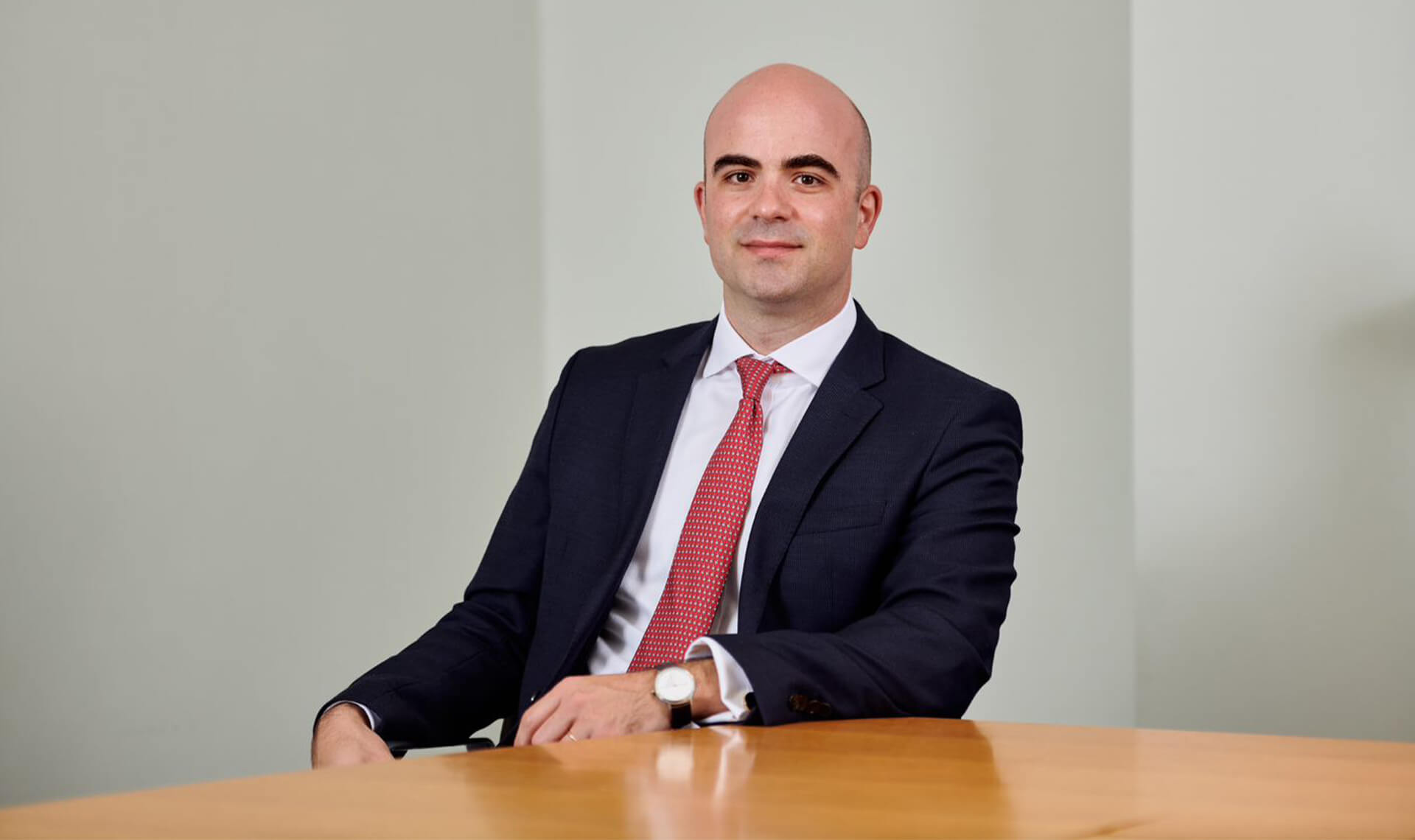 Mark is a leading barrister practising in commercial litigation, international commercial and investment treaty arbitration, and public international law.  He has substantial experience of both court and arbitration advocacy and accepts appointments as arbitrator.

The legal directories praise Mark as “a top-tier junior for complex commercial disputes”  who “is a composed and astute advocate” and “impressive on his feet” (Legal 500 2023).  He is described as a “detail-focused, assured and confident” advocate who “drafts with elegance and economy” and has “a clear legal mind” (Chambers & Partners 2023).

Mark regularly appears as sole or junior counsel in high-value and complex commercial disputes in the English courts and before arbitral tribunals.  He is regularly instructed on claims in a broad range of sectors, including in financial services, energy, commodities, infrastructure and corporate M&A. He is particularly widely sought-after for his expertise in arbitration and public international law and has a great deal of experience acting on arbitration and public international law-related matters in the English courts, including on enforcement proceedings and the full range of applications under the Arbitration Act 1996.

Mark is also a seasoned arbitration practitioner.  He is regularly instructed as lead or junior counsel in commercial and investment treaty arbitrations conducted under the leading institutional rules, including the ICSID, ICC, LCIA, UNCITRAL, DIAC and SIAC rules.  In particular, Mark has acted as counsel in over a dozen investment treaty arbitrations (with substantial experience acting, and securing victories, for both states and investors) and has been repeatedly identified by the directories as “one of the go to juniors in the field of international investment arbitration” in recent years.

Mark has worked on cases and projects involving a wide range of jurisdictions.  He has particular experience working on cases with a Middle Eastern element and is recognised in Chambers & Partners 2023 as “an excellent Arabic speaker” with “a strong advantage in instructions emanating from the Middle East.”  He is also recognised by the Legal 500 specifically for commercial disputes work in the Middle East, where he is described as offering “clear-sighted legal analysis, which is focused on the client’s commercial objectives”.

Further information about Mark’s practice and recent experience is set out under the tabs below.

Mark is regularly instructed either as sole counsel or as part of a counsel team on a range of complex commercial disputes. He has particular expertise in arbitration-related court applications. Highlights of Mark’s present Commercial Court practice include:

Mark has also appeared, either led or as sole counsel, in the context of numerous banking and finance-related disputes in the County Courts and High Court, including matters involving commercial contracts, PPI claims, guarantees and the sale of goods. Mark frequently appears as counsel in procedural hearings, trials and in the full range of applications.

“Has an extensive knowledge of the law in relation to investment arbitration and is easy to work with – his drafting skills are first class.” Legal 500 2021

Mark has acted as counsel (both to claimants and to respondent states) in over ten investment treaty arbitrations. He is regularly instructed to assist with written and oral submissions in complex investment claims and is recognised in the directories as a leading junior at the English bar for international arbitration.

Mark is also frequently instructed to assess the merits of potential investment treaty claims. He has provided merits analyses to potential claimants considering whether to launch a claim, as well as to arbitration funders.