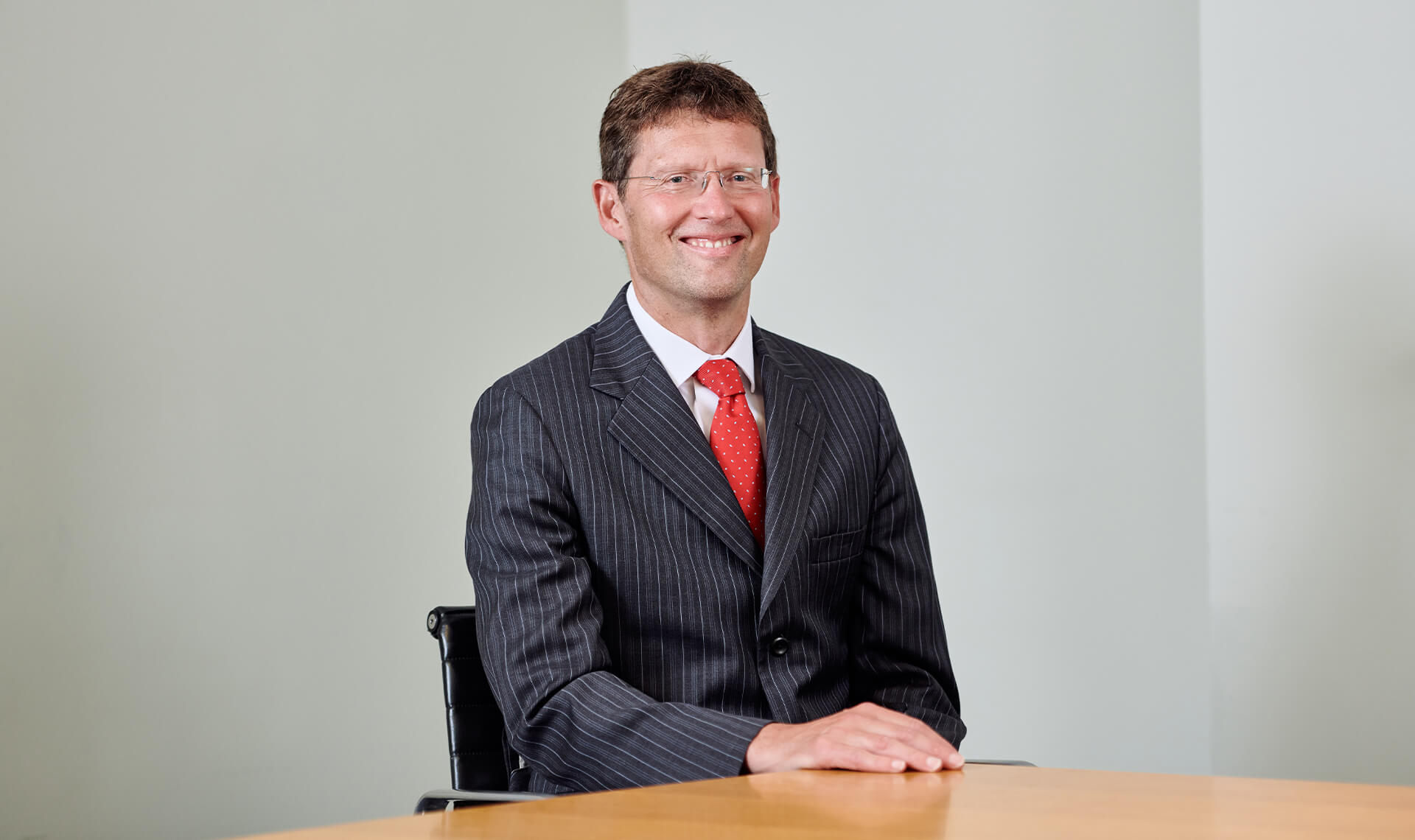 Identified in the directories as “absolutely brilliant” "absolutely first-rate" “incredibly bright” and “a joy to work with” (Chambers & Partners (2014-2022)), Matthew Hardwick KC is a highly regarded commercial silk specialising in complex commercial disputes in the arenas of banking and finance, insolvency, company and professional negligence law.

He is widely praised for his courtroom skills and “stardust” advocacy (Chambers & Partners (2021)): a “fearless advocate”,  “extremely quick on his feet” “extremely persuasive”, a “very effective, very energetic advocate” a “very skilled advocate” with “a very academic approach to advocacy” and a “superb cross-examiner”. Equally his preparation and written work displays “an incredible attention to detail” an “outstanding attention, patience and mastery of the papers”; his “work ethic and attention to detail are outstanding”; and his "commitment to preparation is second to none" (Chambers & Partners (2014-2022); Legal 500 (2014-22)).

“Incredibly sharp” “incredibly attentive to detail” “fantastically hard-working” and “extraordinarily committed”, he receives instructions in a “huge variety of cases”. He specialises in international and domestic banking and finance law; commercial litigation; commercial fraud (including freezing injunctions, receivership and search orders and other interim remedies); insolvency law (including offshore insolvencies); professional negligence (in particular in defending allegations against clients in the financial services sector) and company law (in particular directors duties and minority shareholders disputes). He also has extensive experience of high value international arbitrations. From 2009 he became involved in a wide variety of mis-selling claims where he earned respect for his "excellent court manner and high-quality written work" (Chambers & Partners (2013) & (2014)). In silk he has developed a highly successful offshore practice and is noted as “a go-to for offshore insolvencies” (Chambers & Partners (2022)). In Chambers & Partners (2019) one market commentator noted “When my life is on the line, he is the one I turn to”.

He is ranked as a leading silk in 5 practice areas:

Matthew is acutely conscious of the imperative for swift and cost-effective dispute resolution. He is a qualified mediator and experienced mediation advocate and widely praised for being “extremely user friendly” with “an excellent report with clients” (Chambers & Partners (2019 & 2020)), for “a client manner that inspires confidence”, for being “extremely responsive” (Chambers & Partners (2018 & 2019)) and as “by far one of the most accessible silks around” (Legal 500 (2021)).

Finally, Matthew (post lockdown) is an enthusiastic convert to entirely paperless working (including all hearings and trials) – which (in addition to the obvious savings of paper and files) he passionately believes makes for more efficient trials and better advocacy.

He has wide ranging experience of company and insolvency law matters and applications under the Companies Act 2006 and the Insolvency Act 1986. From 2012 to 2014 he was involved in the high-profile proceedings arising out of the administration and liquidation of Rangers Football Club. He also regularly appears in high value insolvency related matters in the Commercial Court and Court of Appeal in the British Virgin Islands (where he was called to the Bar in 2009), e.g. in the Asia Coal, Pacific Andes Group, Ocean Sino and Green Elite litigation. He is instructed to advise and act on behalf of liquidators, provisional liquidators, administrators, administrative receivers, LPA receivers, trustees in bankruptcy, creditors, company directors, shareholders and bankrupts. He has particular expertise in relation to minority shareholder disputes.