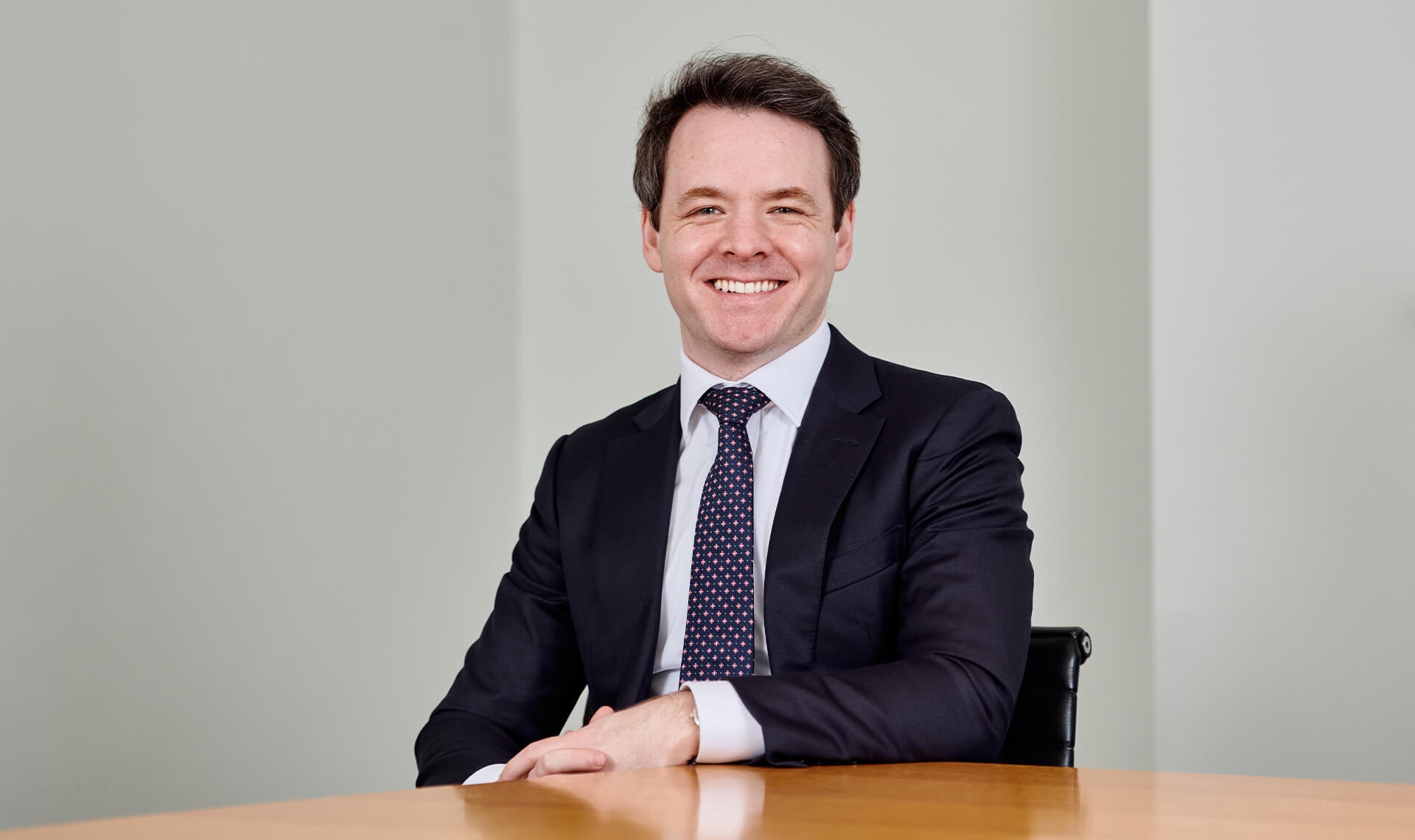 Paul is developing a broad commercial litigation and arbitration practice spanning most of 3VB’s main practice areas, including banking and finance, civil fraud, complex commercial disputes, insolvency and restructuring and company law.  He has appeared on his own both in the High Court and County Courts.

Paul has substantial experience representing both claimants and defendants in high-value, complex disputes in a range of sectors, including banking and financial services, insurance, energy, technology, telecommunications and pharmaceuticals.  Many of his cases have involved issues of foreign law and coordination across multiple jurisdictions.  His prior experience in the US (where he regularly appeared in court, both led and unled) makes him particularly suited to matters involving issues of US law.  He has a particular interest in issues relating to cross-border discovery/disclosure, and has been involved in a number of applications for disclosure in England & Wales relating to proceedings in the US and vice versa (both documentary and via depositions).

Paul holds degrees from Harvard Law School, the University of Oxford (Balliol College) and Glasgow University.  He won a range of academic awards and merit-based scholarships throughout the course of his academic career.

Outside of work, Paul has a strong commitment to social mobility and community engagement.  He serves as Chair of the The Scottish State School Mentoring Network, a non-profit that connects current state school pupils with their predecessors who have now entered the world of work, and as a Trustee with BUNAC Educational Scholarship Trust.  He also founded and leads American-Qualified Lawyers in London, a networking organisation for US-qualified lawyers in the City.

The Honourable Society of Gray’s Inn