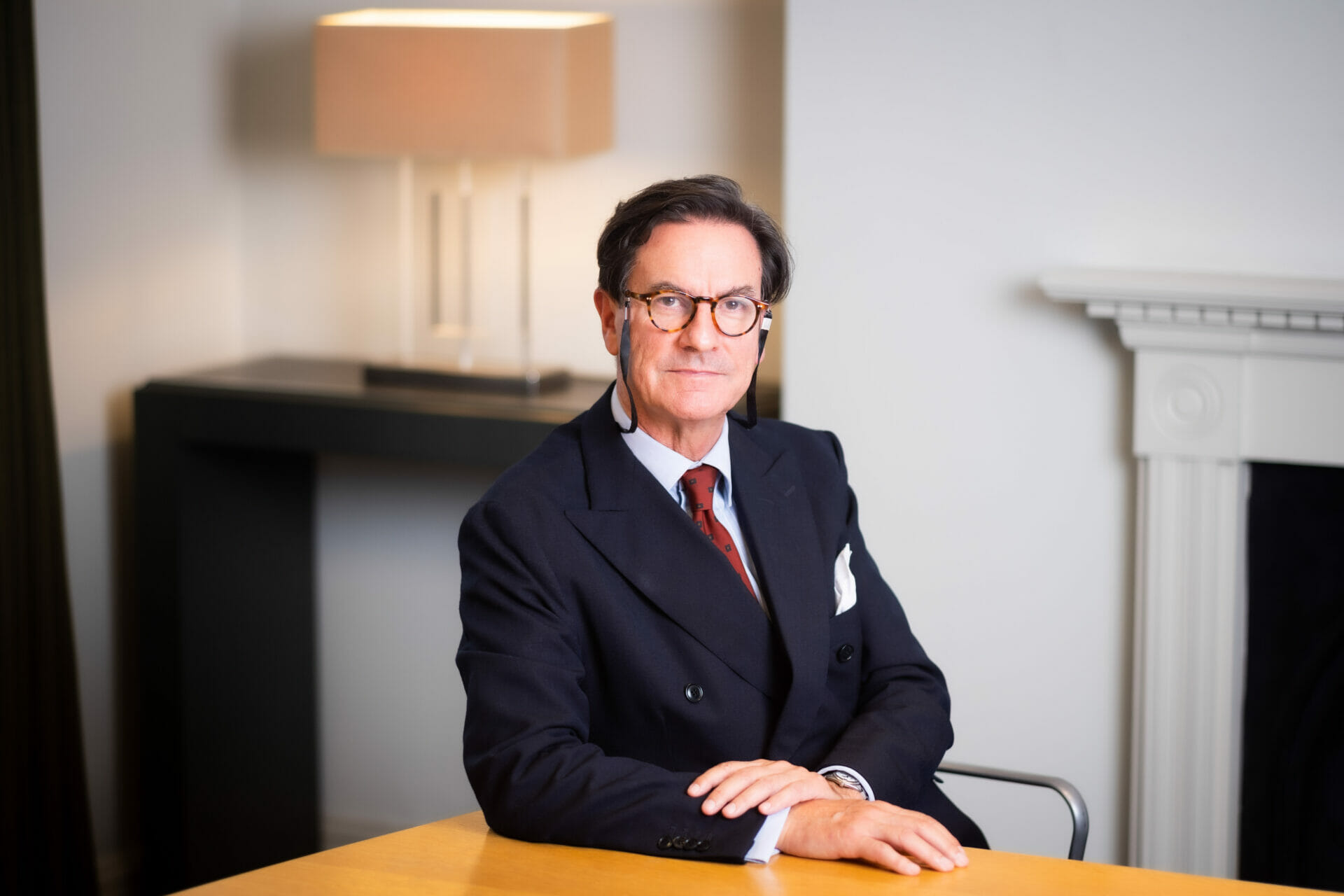 Attila Tanzi, PhD, is Professor of International Law at the University of Bologna. He was a visiting professor at Queen Mary University of London, at the University of Paris 2 Panthéon-Assas and the University of Vienna, and director of studies at the Hague Academy of International Law. He is a member of the Permanent Court of Arbitration, a member of the Supervisory Board of the Tashkent International Arbitration Centre, conciliator at the Court of Conciliation and Arbitration of the Organization for Security and Co-operation in Europe, Chairman of the Implementation Committee of the UNECE Water Convention. He was a legal advisor to the Italian Ministry of Foreign Affairs and the Ministry of Environment. On several occasions, he was a member of Italy’s delegation to the Sixth Committee (Legal) of the UN General Assembly and international diplomatic conferences. He is listed on the PCA (Permanent Court of Arbitration) specialised panel of Arbitrators for Environment disputes.

Notable cases as Arbitrator that are in the public domain include Italy v. Brazil (ICC Case No. 12988/FM); Italy v. Cuba ad hoc arbitration; Sevilla Beheer B.V. and others v. Kingdom of Spain (ICSID Case No. ARB/16/27). He is currently nominated as Arbitrator in two ongoing UNCITRAL-PCA cases and two current ICSID cases.