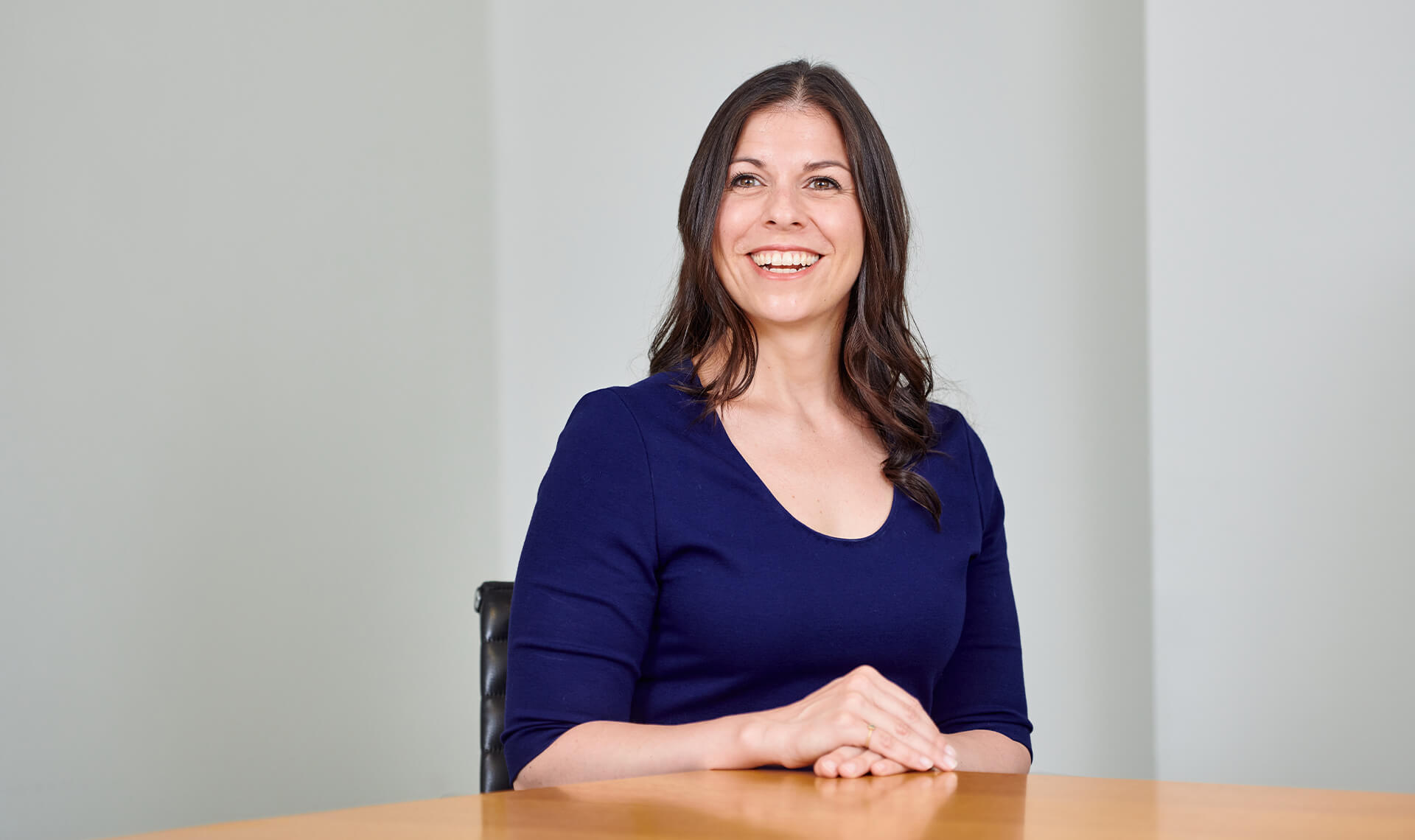 What data do I process about you?

My lawful basis for processing your information

Retention and Disposal of Data

Accessing and correcting your information

Rebecca competed in a range of national and international advocacy competitions during her LLB at the University of New South Wales. Highlights include: