David Simpson today appeared on behalf of both the Bank of England and the Financial Conduct Authority at a hearing to sanction the transfer of some 440,000 policies of life insurance written in the EEA from AVIVA Life & Pensions UK Ltd to Friends First Life Assurance Company DAC, its wholly-owned subsidiary incorporated in the Republic of Ireland. The transferring business had a total value of some €9bn. The purpose of the scheme was to address concern that AVIVA might become unable to service its EEA policies as a result of losing its “passporting” rights under the Solvency II Directive in the event of a “no-deal Brexit”. Sanctioning the transfer, Mr Justice Snowden considered representations received from 216 policyholders and heard submissions on a number of issues including the effect of Brexit upon FSCS protection, the role of the Temporary Permissions Regime and the approach of various EEA regulators to the provision of cross-border services post-Brexit.

He is currently heading the Financial Services section of Navigating Brexit, an innovative online resource addressing the legal changes and challenges that flow from the UK’s departure from the European Union. 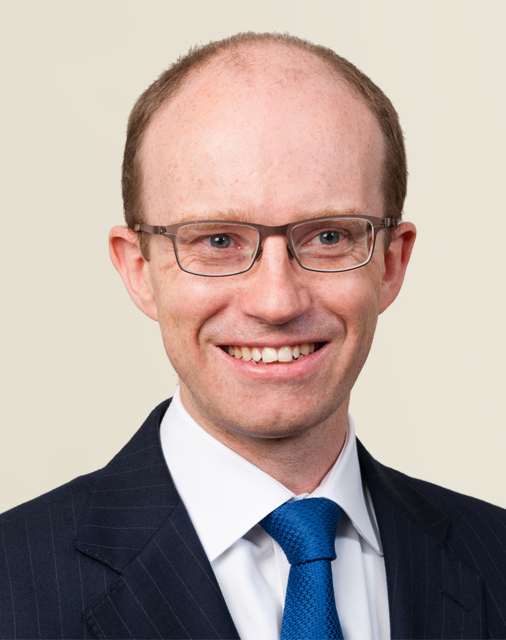 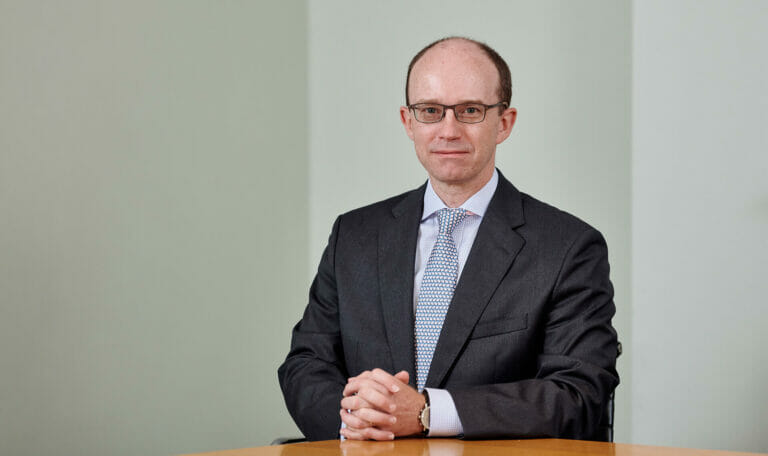