In proceedings before the Lloyd’s Enforcement Board, senior underwriters at a Lloyd’s Managing Agent have each accepted charges of Discreditable Conduct relating to improper appropriation by them of confidential information of commercial value to their employer. The proceedings were brought on behalf of the Council of Lloyd’s of London.

Mr Christopher Larkby and Mr David Larkby both worked as senior underwriters in the High Risk team at ERS Syndicate Management Limited (ERS), underwriting on behalf of syndicate 218 down to around 2017, when they joined another insurance intermediary firm (not regulated by Lloyd’s). As persons who worked for a Lloyd’s managing agent, both individuals were and remain within Lloyd’s enforcement jurisdiction in respect of the acts committed during the relevant period. Over a period of approximately a year prior to their respective departures, Messrs Christopher and David Larkby each sent to third parties and to their personal email addresses a number of emails attaching documents that were confidential to ERS and included commercially valuable information and in some cases personal data.

Messrs Christopher and David Larkby accept that they should not have disclosed the information and documents and by doing so breached their duties to their employer and the standards expected by Lloyd’s of an underwriter. They have accordingly accepted the charge of Discreditable Conduct brought against them. Both individuals were suspended from Lloyd’s business for 3 and a half years, censured and fined.

The Lloyd’s Market Bulletin can be found here. 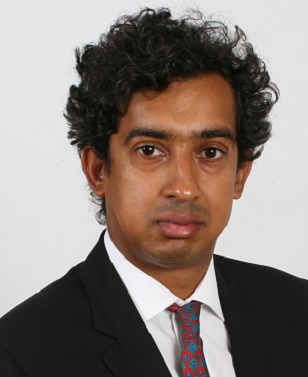 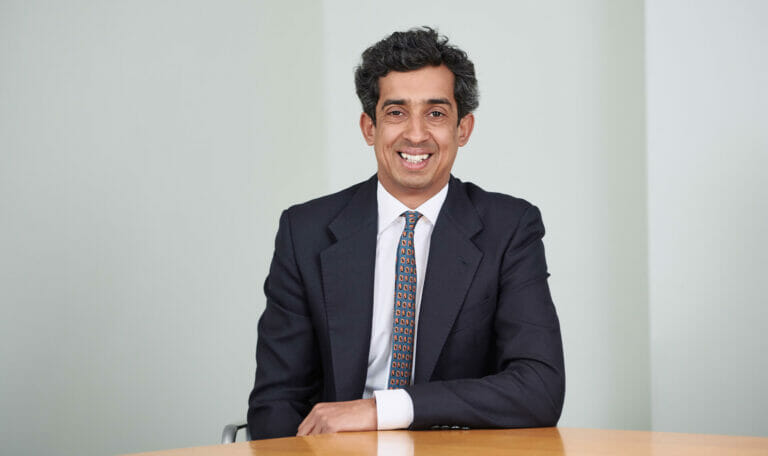