Ian Wilson acted for the successful bank in a £17m fraud claim. The defendant had deceived the bank into releasing its security over a valuable hotel-owning company and had been party to a conspiracy to procure the misappropriation of over £17m of the bank’s funds under the guise of a “property development facility” which was in fact unauthorised.

Following a 3-week trial in June-July 2016, Mr Justice Nugee handed down judgment on 7 February 2017 finding in favour of the bank on all of its claims.

Ian was instructed by Rob Payne of Gateley PLC.

The full judgment of Mr Justice Nugee can be found here. 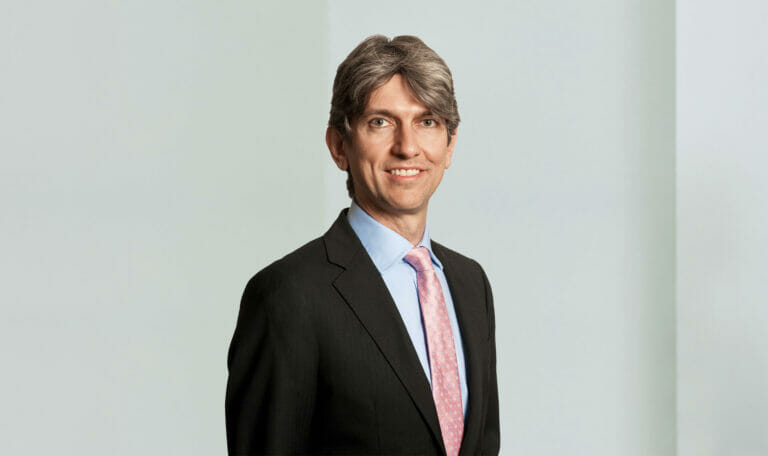