After spending many years as a practising barrister, 26 of them as a QC, and 17 years as a Deputy High Court Judge, Christopher Symons QC has now made the decision to work full time as an International Commercial Arbitrator. He will also accept appointments as a mediator when a commercial approach is required. He will remain at 3VB.

The  legal  directories  already  recognise  Christopher  as  a  player  on  the International Commercial Arbitration scene:

“Has a strong reputation in the international arbitration market, attracting multiple appointments in complex international disputes. He has a wealth of experience sitting as chair and as co-arbitrator in LCIA and ICC arbitrations”.
Strengths: “He is reliable, prompt and effective.”
Chambers and Partners 2016

“Enjoys an excellent reputation as an arbitrator, particularly in the insurance area.”
Legal 500 2016

“Christopher Symons QC devotes a significant portion of his practice to sitting as an arbitrator in insurance and reinsurance disputes. Peers praise his “extensive experience in the insurance industry” and “strong presence””.
Who’s Who Legal 2016

During his years at the Bar Christopher was best known as a “heavyweight” in insurance and reinsurance including Bermuda Form Arbitrations. His practice also covered professional negligence, claims by professionals against their insurers  and  the  whole  range  of  commercial  disputes.  These  included financial disputes, shareholder and breach of warranty claims, energy, mining and commodity disputes as well as a large range of building and construction disputes, particularly those involving professionals.

He is a member of the LCIA and ICC and on the panel of Arbitrators with the KLRCA.

Head of Chambers, Ali Malek QC said: Christopher Symons has already established a significant profile and reputation as a Commercial Arbitrator and I am sure that his taking this step will be a great success.  This is an area in which 3VB is increasingly involved and I’m delighted that Christopher, a highly valued member and previous Head of Chambers, is remaining with us. 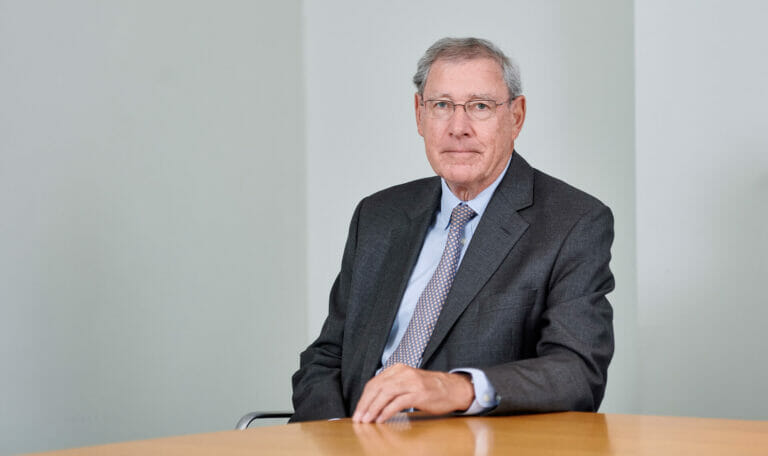