James Potts acted for The Chartered Institute of Arbitrators (CIArb) in its successful application for documents from the court file in an arbitration claim and a declaration that the documents can be used for the purposes of disciplinary proceedings against one of CIArb’s members.

Mrs Justice Moulder found that it was both in the public interest and in the interests of justice for CIArb to be able to use the documents in the disciplinary proceedings, which support the general public interest in maintaining the quality and standards of arbitrators, particularly given that arbitration is a quasi-judicial process. 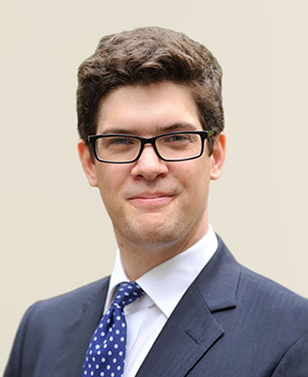 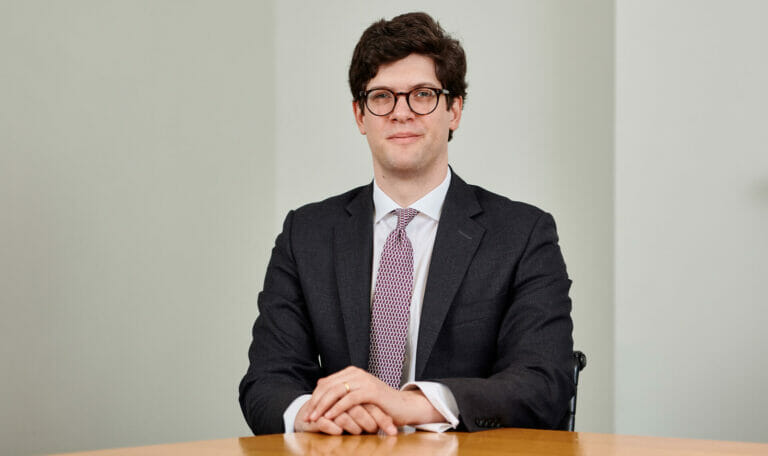