This dispute arose out of the expiry of an agreement between two major drinks manufacturers: Brown-Forman, the producer of Jack Daniel’s, and Bacardi-Martini. The underlying claims and cross-claims in the dispute have been referred to arbitration.

Bacardi-Martini withheld from Brown-Forman payments totaling £51.5m pending the outcome of the arbitration, on the basis of an equitable set-off in excess of that sum.

Bacardi-Martini’s parent company, Bacardi UK Ltd, had provided a guarantee of its subsidiary’s obligations to Brown-Forman, and Brown-Forman brought the Commercial Court proceedings against Bacardi UK seeking to recover the £51.5m.

Bacardi UK defended the claim on the basis of the equitable set-off arising from Bacardi-Martini’s cross-claims in the arbitration, and on the basis that the guarantee had been discharged by a variation of the underlying agreement, pursuant to the rule in Holme v Brunskill.

The parties agreed that the construction of the key provisions of the guarantee and automatic discharge should be tried as preliminary issues.

Following a 4-day trial in the Shorter Trials Scheme, HHJ Pelling QC determined all but one of the preliminary issues in favour of Bacardi UK, finding that the provisions of the guarantee had either not been triggered because of the equitable set-off or that most of them had been automatically discharged under Holme v Brunskill.  The claim was dismissed.

A copy of the judgment may be found here. 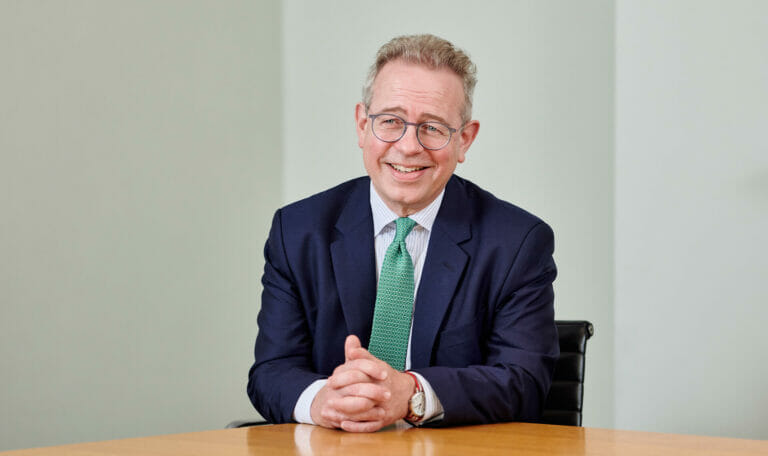 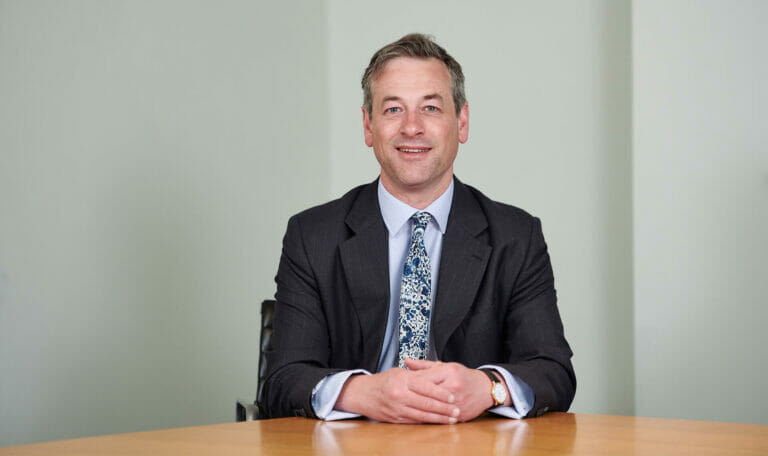